Thibaut Garcia, the Franco-Spanish guitarist, was born in 1994 in Toulouse, where he began learning the guitar at the age of seven. He then won the guitar prize in the class of Paul Ferret. At the age of 16, he was admitted to the Conservatoire National Supérieur de Musique et de Danse de Paris,

Thibaut Garcia, the Franco-Spanish guitarist, was born in 1994 in Toulouse, where he began learning the guitar at the age of seven. He then won the guitar prize in the class of Paul Ferret. At the age of 16, he was admitted to the Conservatoire National Supérieur de Musique et de Danse de Paris, in Olivier Chassain’s class, while at the same time benefiting from the guidance of Judicaël Perroy.

At the age of 16, he was awarded the First Prize at the Ana Amalia competition in Weimar, Germany. Since then, he has won the first prize in several international competitions, in particular the Guitar Foundation of America at Oklahoma City, USA, in 2015, the José Tomas at Petrer, Spain, in 2014, and the International Competition of Seville, Spain, in 2013. Since then he has been asked to sit on their juries and to give master-classes. In 2015, he was named sponsee of the Académie Charles Cros. In 2019, he was named ‘Instrumental Revelation’ at the Victoires de la Musique Classique.

Thibaut Garcia is now being invited by the greatest guitar festivals worldwide: Australia, Canada, Spain, Finland, Switzerland, Belgium, Germany, France, Italy, Montenegro, Chili, New- Caledonia, the USA, Brazil, Argentina, Mexico, Romania, Russia... Since September 2016, he has been on tour in the USA and Canada, where he gave over 60 recitals during the entire season. He also performs recitals at the Festival Radio France Occitanie Montpellier, the Festival Toulouse d’Eté, the Auditorium de Bordeaux, the Konzerthaus Vienna, the Concertgbouw in Amsterdam, the Tchaikovsky Hall in Moscow, the Salle Bourgie at Montréal, the Centre de Musique de Chambre de Paris Salle Cortot, the Auditorium of the Musée d’Orsay, or the Grands Interprètes of Toulouse, the Festival Musiq’3 in Brussels, at the Seine Musicale...

In 2017, Thibaut Garcia is appointed BBC New Generation Artist, which leads him to perform in recitals and in concerto in the UK. That year he notably made his debut in London’s Wigmore Hall.

In 2016, he signed exclusively with Warner Classics/Erato for his recording projects, with a first release Leyendas. His second album, Bach Inspirations, was released in the fall 2018. 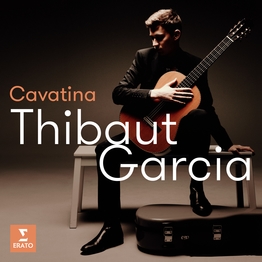 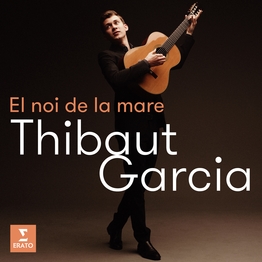 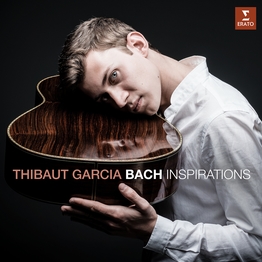 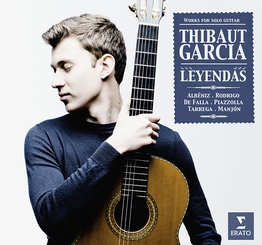 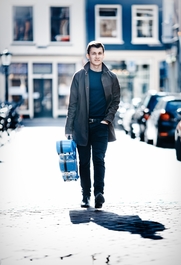 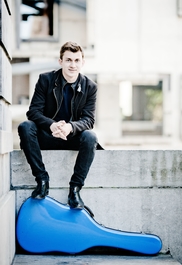 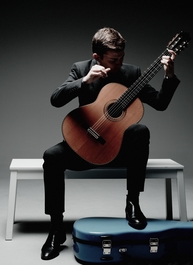 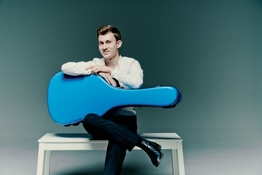 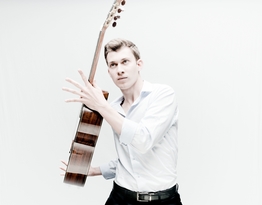 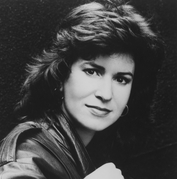 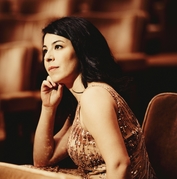 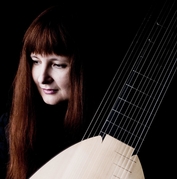