Zuzana Růžičková was born in 1927 in Czechoslavakia into a well-to-do Jewish family. Her musical talent became apparent at an early age. In the late 1930s she was planning to go to France to study with the pioneering harpischordist Wanda Landowska, but everything changed for her when the Nazis in

Zuzana Růžičková was born in 1927 in Czechoslavakia into a well-to-do Jewish family. Her musical talent became apparent at an early age. In the late 1930s she was planning to go to France to study with the pioneering harpischordist Wanda Landowska, but everything changed for her when the Nazis invaded Czechoslovakia in 1938 and she was unable to leave the country. World War II brought a series of terrible ordeals for her. In 1942 she and her family were sent to the Theresienstadt (Terezín) ghetto/labour camp, where her father and grandparents died, but she and her mother went on to survive Auschwitz, forced labour in Hamburg and Bergen-Belsen, where they spent the final days of the War.

After the War, music helped her to rebuild her life. Once she had recovered her health, she returned to her studies and decided to specialise in music of the pre-Classical era. Today she quotes her father’s words: “Don’t hate. Hate is something that poisons your soul,” and she adds, “To live with music is really a wonderful blessing.”

Her international breakthrough came in 1956 when she won the ARD International Music Competition in Munich and was given a scholarship to study in Paris with Marguerite Roesgen-Champion. While remaining a citizen of Czechoslovakia, where she endured the difficulties and deprivations associated with life under Communism, she made a distinguished international career, receiving many awards and honours. Her interests and influence extended well outside the world of pre-Classical music: she was married to the distinguished Czech composer Viktor Kalabis (1923-2006) and her musical partners included such figures as the conductor Václav Neumann, the violinist Josef Suk and the cellists János Starker and Pierre Fournier. In 1989, during Czechoslovakia’s so-called Velvet Revolution, she participated in protests against the Communist regime. Since the restoration of democracy she has continued to live and teach in Prague. 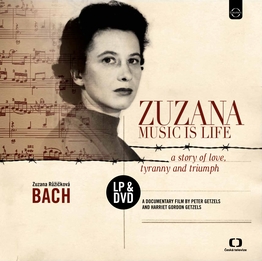 Zuzana: Music is Life - A story of Love, Tyranny and Triumph 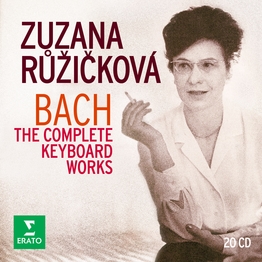 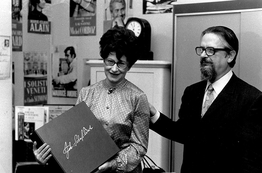 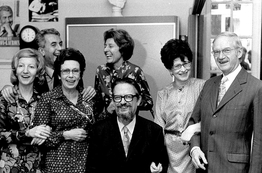 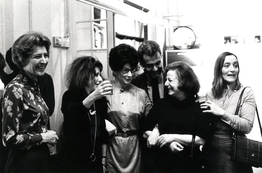