Not surprisingly, Gieseking’s aristocratic strength and refinement provoked envy. But an overeager pointing at this or that momentary lapse, or belittling references by a formidably robust French lady pianist to playing more très joli than accurate or acute, are little more than what Shakespeare, through Titania, called the ‘forgeries of jealousy’. The French have never fully forgiven Gieseking his celebrity. Deeply sensitive and personal, virtuoso in the truest sense, Gieseking’s performances are quite without preening mannerisms or idiosyncrasy and are, from this point of view alone, instantly recognisable. An ideal medium, Gieseking could conjure Debussy’s pristine world of childhood and the potent immediacy of fantasy. In the extreme ecstasy and concentration of his playing, Paradise Lost became Paradise Regained.
mehr 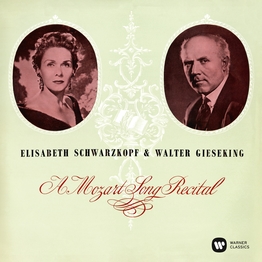 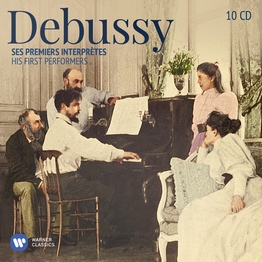 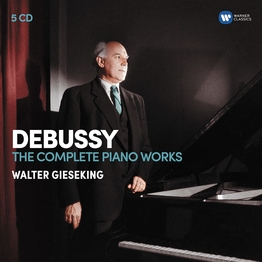 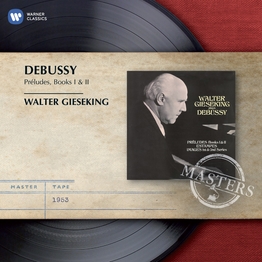 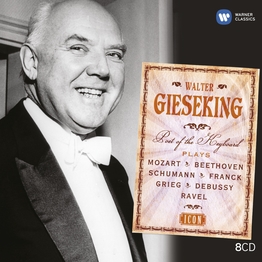 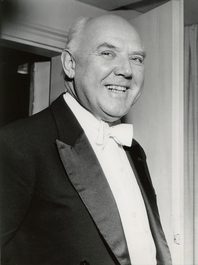