It forces you to listen to this music as if for the very first time, rediscovering everything that is great about it Everything is dangerously invigorating, strikingly original. This is the kind of album that will save the classical recording industry, It’s the kind of album that, if you’ve never heard a Beethoven sonata before will convert you for life and ruin every other performance you’ll hear.

HJ Lim’s interpretation of the Fugue has an electrifying vitality...these first recordings show a spirited virtuoso with a high level of structural awareness.

Highly acclaimed by both audiences and musical critics all over the world, HJ Lim is praised for refreshing and rediscovering the pinnacles of the piano repertoire, and her supersonic virtuosity to carry out her innovative and creative ideas. Yet, her free, imaginative and visionary playing reminds of the finest pianists of the past. In 2010, her extraordinary decision to encompass in live concerts the complete Beethoven piano sonatas, in Paris over eight consecutive days, creates sensation in the classical music world. One year later, she recorded the complete cycle for EMI Classics, and published the sonatas into eight themes with her own essay on Beethoven sonatas which gives a powerful new insight, and becomes at the age of 24, the youngest interpreter ever to record these masterpieces, the first and the only classical pianist to ever debut at number 1 on Billboard Classical Chart and at number 1 both on US and Canada Classical iTunes chart.

HJ Lim began her musical studies at the age of three under Jong-Sun Kim and her prodigious talent was quickly recognised. Aged twelve, Lim decided of her own accord to relocate to France where she immersed herself in the musical world of the composers who had shaped her early years. Five months later she graduated from the Conservatoire National Région de Compiègne with First Prize and highest distinction in the class of Marc Hoppeler. Then she became the youngest ever person to obtain the "Diplôme d'Etudes Musicales Complètes" of Normandy in France, aged fifteen. Subsequently HJ was awarded the "Perfectionnement Cycle” for chamber music and piano at the Conservatoire National de Rouen and she received First Prize and the highest distinction. In 2003 HJ Lim commenced her studies at the Conservatoire National Supérieur de Musique de Paris under Henri Barda and three years later she graduated with First Prize and obtained the "Diplôme de Formation Supérieur", again, with highest distinctions. She has performed with the Symphony Orchestra of Moscow Radio at the Tonhalle Zurich, Stavanger Symphony Orchestra, Bilkent Symphony Orchestra, Orquestra Sinfónica Metropolitana, she made her debut at the Stadtcasino in Basel as Rising Stars, at Serate Musicali in Sala Verdi and her forthcoming appearances include recitals at Geneva’s Victoria Hall, New York’s Le Poisson Rouge and Wigmore Hall in London, at Chester Festival, Menton Festival, Annecy Classic Festival, Festspiele Mecklenburg- Vorpommern, at the Théâtre des Bouffés du Nord in Paris, at Sala Cecilia Meireles in Rio de Janeiro, while concerto appearances will bring HJ Lim into collaboration with the Hofer Symphoniker, Royal Liverpool Philharmonic Orchestra, Münchner Symphoniker and Bilkent Symphony Orchestra. 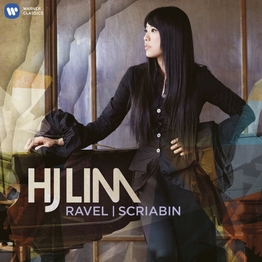 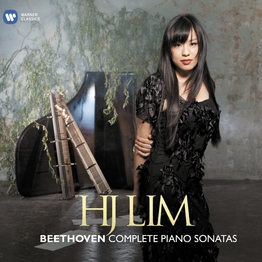 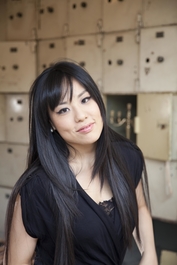 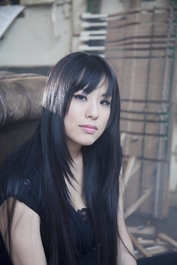 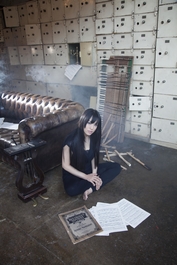 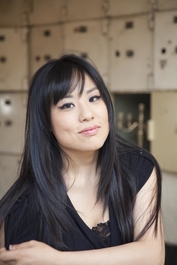 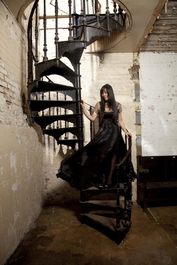 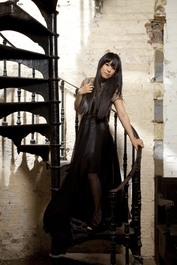 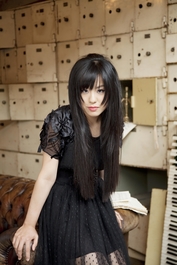 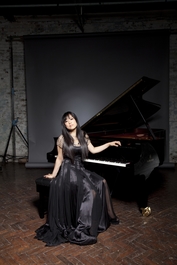 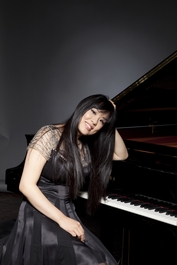 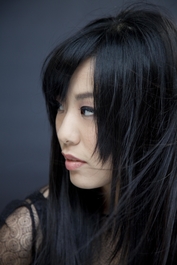 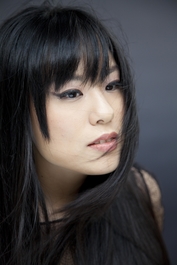 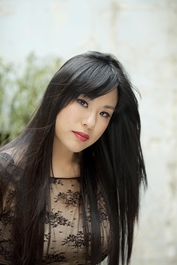 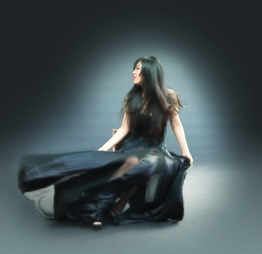 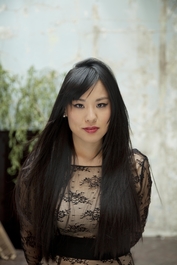 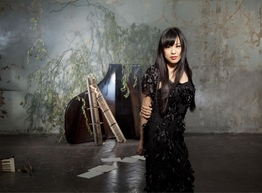