Born in Anco
Among the tenors who came to prominence in the 1950s, Franco Corelli stands out as one of the most impressive: his film-star good looks, imposing stage presence and powerful, generous voice of clarion tone thrilled audiences in a wide range of Italian and French heroic roles.

Throughout the 1960s he recorded most of his principal stage roles for EMI Classics, and his art is also preserved in a number of live recordings and videos and his discography includes an impressive collection. He bade farewell to the operatic stage in August 1976 as Rodolfo in La Bohème at the open-air theatre in Puccini’s hometown of Torre del Lago, and lived in quiet retirement, mainly in New York, until his death in Milan on 29th October 2003.
mehr 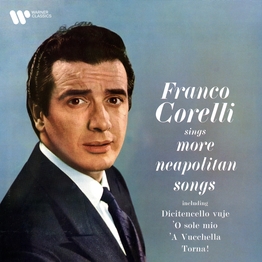 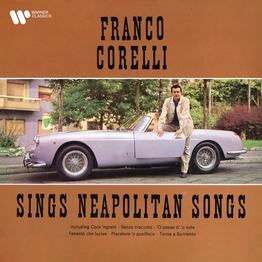 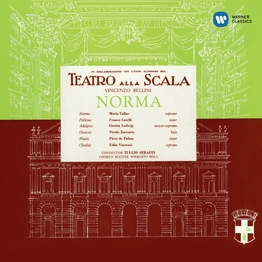 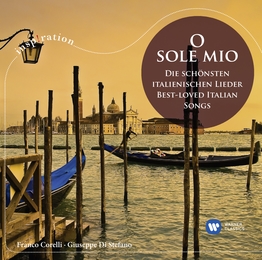 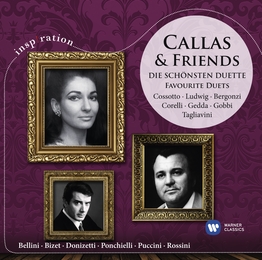