Charles Dutoit was born in Lausanne, Switzerland and his extensive musical training included history of music, composition, violin, viola, piano and percussion at the conservatoires of Geneva, Siena, Venice and Boston. A globetrotter motivated by his passion for history and archaeology, political science, art and architecture, Charles Dutoit has traveled in all 195 nations of the world. He maintains residences in Switzerland, Paris, Montreal, Buenos Aires and Tokyo.
Ler mais 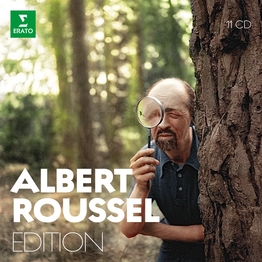 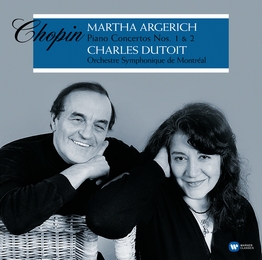 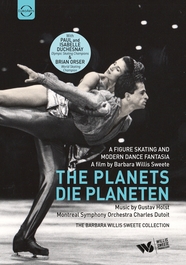 The Planets – A Figure Skating and Modern Dance Fantasia 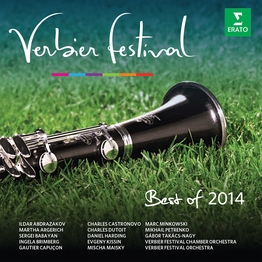