Beatrice Rana, partnered by the Chamber Orchestra of Europe and conductor Yannick Nézet-Séguin, performs the piano concertos of Robert Schumann and Clara Wieck-Schumann. She complements them with Liszt’s transcription for solo piano of Robert’s song ‘Widmung’, an exuberant dedication of love, composed in the year of Robert and Clara’s marriage. The previous year (1839), Robert had written to Clara: “You complete me as a composer, as I do you. Every thought of yours comes from my soul, just as I have to thank you for all my music.”

Clara Wieck-Schumann, whose career as a major pianist lasted for more than 60 years, has long been recognised for her influence on the life and music of her husband, but also on her close friend Johannes Brahms and on the development of the piano as a solo instrument. She remains less well-known for her own work as a composer.

Since the LP era, the recording industry has frequently paired Robert Schumann’s only piano concerto with another famous Romantic concerto written in the key of A minor – Edvard Grieg’s. Beatrice Rana has chosen to programme Robert’s work with Clara’s only piano concerto (and in fact her only composition for orchestra). Not only is it also in A minor, but it predates Robert’s by 10 years: Clara, who had just turned 16 years old, gave its premiere in Leipzig in 1835 with the Gewandhaus Orchestra, conducted by Felix Mendelssohn. When Robert’s concerto was performed for the first time, in 1845 in Dresden, she was again the soloist.

Both concertos grew out of one-movement works. The final movement of Clara’s concerto, based on the dance rhythm of the polonaise, started life as a  Concertstück for Piano and Orchestra (which Robert helped to orchestrate), while Robert’s was originally conceived as a Phantasie for Piano and Orchestra. The two concertos are connected by more than their common key: the coda to the opening movement of Robert’s concerto incorporates a four-note motive from Clara’s third movement, while the first movements of both concertos contain a slow episode in A flat major that bridges the exposition and development sections. There are some innovative aspects to Clara’s concerto: the three movements are linked (as in Mendelssohn’s Piano Concerto No 1, premiered in 1831) and the second movement features a duet for the piano and a solo cello.

“It was only when I began working on Clara’s concerto that I realised just how visionary this woman was from such a young age,” says Beatrice Rana. Referring to the piano-cello duet in the first movement, she adds: “She was the first to have this flash of inspiration. From the score and from all I’ve learned about Clara, it’s very clear to me that her approach to music was very instinctive. And what she writes in her concerto is so pianistically challenging that I have no doubt about what an incredible composer–performer she was. You can immediately tell it was written by someone who had absolutely no problems at the keyboard. I remember reading that, when Robert was writing his concerto, he was elaborating a particular passage as an orchestral tutti, without piano. Clara intervened and asked, ‘Why don’t you have me play there? Please, write me something!’ … She enjoyed challenges, and I think that strong personality of hers shows through in her own concerto.”

Yannick Nézet-Séguin points out that “For some time, we’ve been aware of Clara’s importance as an influential figure within the world of great male composers, but that’s where it’s important now to redress history, because she’s so much more than that. From Clara’s concerto it’s especially clear that she led the way at the beginning of their relationship, particularly with her virtuosity as a pianist, but clearly as a composer, too, she influenced Robert.” Beatrice Rana agrees that “There is some of Clara’s influence in the sheer variety of Robert’s concerto. And of course all Robert’s piano music was written for Clara’s hands, so her specific pianism must have influenced his writing a great deal.”

She adds: “I thought that ‘Widmung’ would make a perfect conclusion to this programme. To me, its text [a poem by Friedrich Rückert] encapsulates Robert and Clara’s relationship, telling of a love so incredible that it brings out in each of them ‘ein bess’res Ich’ – a better self. Clara and Robert, the two protagonists of this recording, brought out the best in each other. Robert was clearly a master composer. It’s a pity that Clara didn’t compose more, but she nevertheless practically invented my job: she was a concert pianist at a time when that kind of career was unheard of for a woman, and she had eight children! So ‘Widmung’, in its transcription for solo piano by Franz Liszt, is also a dedication from me to this great couple, who are an endless source of inspiration.” 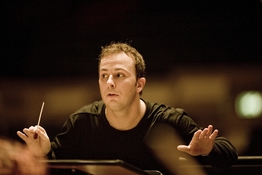 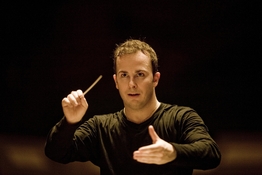 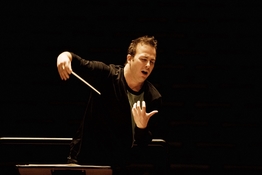 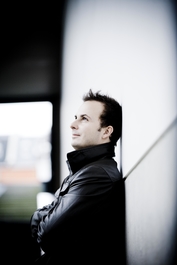 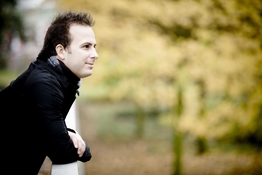 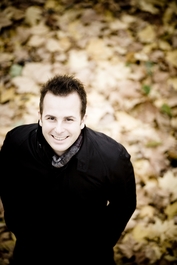 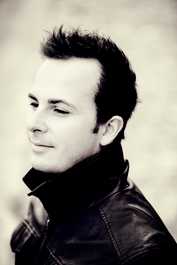 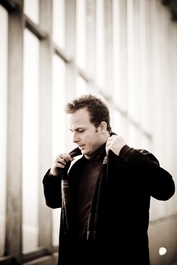 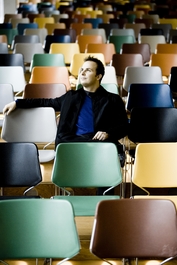 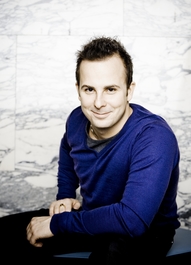 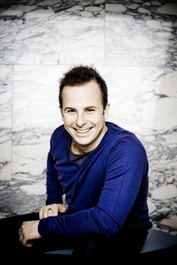 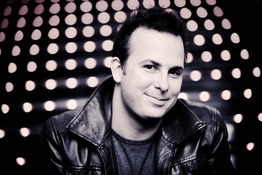 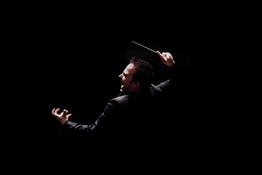 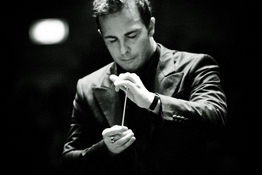