From Berlin to London: The Sound of Simon Rattle

On September 7, 2002, Sir Simon Rattle gave his debut as new Principal Conductor of the Berlin Philharmonic in the Philharmonie, the great concert hall of the German capital, heralding an era that was to prove highly memorable for the world of music.

From the word go, Rattle mesmerized his audiences with his electrifying verve and insatiable curiosity; this, combined with his enthusiasm for opening up new repertoire channels for the Philharmonic, placed him firmly on course to bestow a more youthful image on this most traditional of orchestras, transforming it with his inimitable “Rattle Sound”, some of the greatest moments of which are presented on this new three-album collection, The Sound of Simon Rattle.

What is really striking is Rattle’s fascination with works that marked the transition between the Romantic and Modern eras of music. His stupendous Mahler interpretations, for instance, have now acquired benchmark status. In the same vein, Rattle’s reading of Stravinsky’s The Rite of Spring, the work which caused such a scandal at its premiere, made this work accessible to and popular with young people previously uninterested in classical music.

Holst, Ravel, Mussorgsky, Tchaikovsky, Debussy, Borodin, Orff and Elgar have all helped in revealing Rattle’s skills as a sound magician who is equally able to open up new perspectives on the traditional repertoire ranging from Haydn through Beethoven and Schubert to Brahms – thereby leading the Berlin orchestra with its legacy of Furtwängler, Karajan and Abbado into the new millennium.

The recording of the soundtrack to Tom Tykwer’s blockbuster film Perfume marked the first time ever that the Berlin Phil and its principal conductor have provided the orchestration to a movie. And Sir Simon is the first rapper to hold that post, as witnesses Sergio Cárdenas’ piece The Flower is a Key (A Rap for Mozart), featuring the 12 cellists of the Berlin Philharmonic.

Sir Simon Rattle will take up his new appointment with the London Symphony Orchestra in September 2017, fifteen years after he became Principal Conductor of the Berlin Philharmonic. The Sound of Simon Rattle is out 19 February, 2016.

American mezzo-soprano Joyce DiDonato has given unforgettable performances all over the world, from her recent spell at the Metropolitan Opera in New York in Rossini's La Donna del Lago and her acclaimed Maria Stuarda at Covent Garden in 2014 to her Perspectives series of recitals at Carnegie Hall. And who could forget last year's soaring national anthem at the baseball World Series in support of her home team the Kansas City Royals, broadcast to more than 25 million viewers?

Among her castmates as Méphistophélès is the bass Ludovic Tézier, one of the opera world's most in-demand singers, who appears on Diana Damrau's new album Fiamma del Belcanto.

Performances of La Damnation de Faust will take place at the Baden-Baden Easter Festival on 5 April, followed by two concerts at the Berlin Philharmonie on 10-11 April. This final performance will be streamed live via the Berlin Philharmonic Digital Concert Hall, free with the 48-hour free access code BADENBADEN2015.

DiDonato described rehearsals this week with Rattle and the BPO as "beyond a dream come true. These 2 days of rehearsals have been some of the greatest music-making experiences I have ever had the pleasure of taking part in," she enthused.

The Berlin Philharmonic Photo Competition: “There Is Music in Everyone” 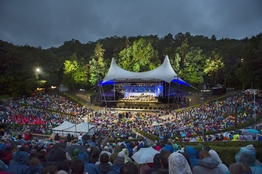 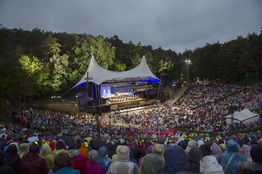 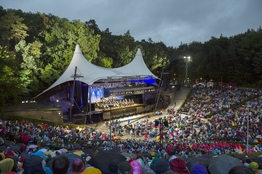 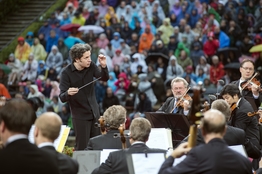 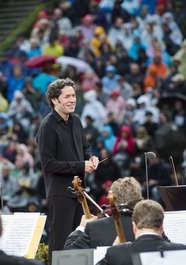 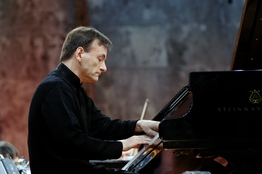 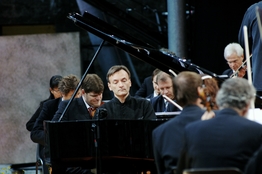 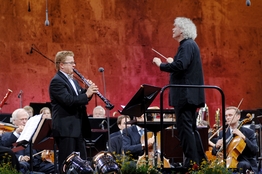 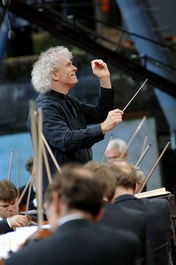 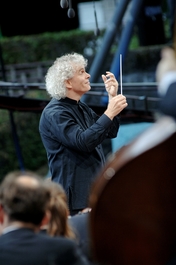 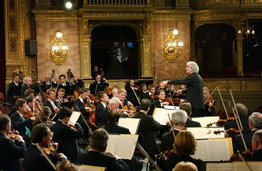 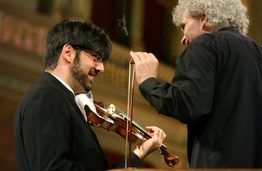 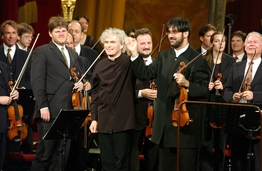 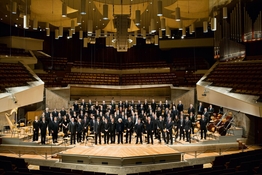 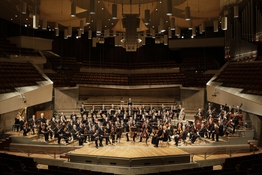 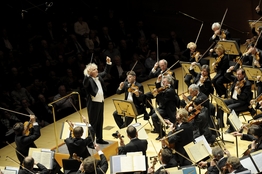 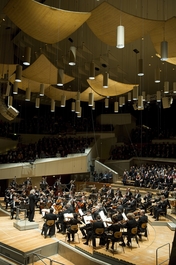 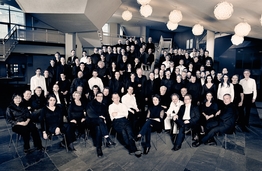 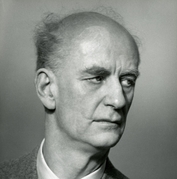 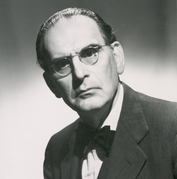