The Berlin-based Artemis Quartet was founded in 1989 at the Musikhochschule Lübeck, and is recognis 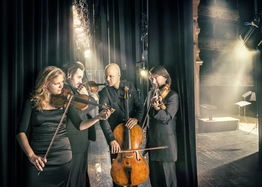 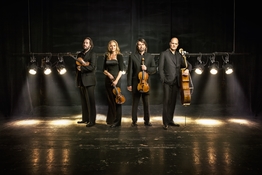 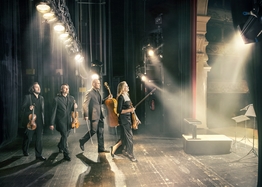 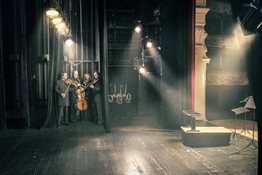 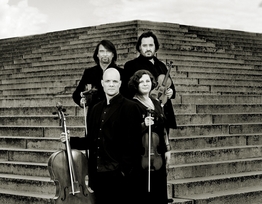 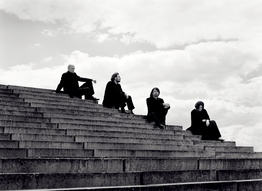 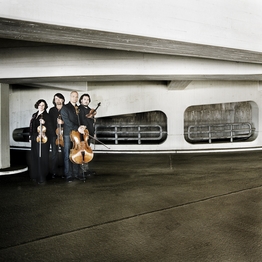 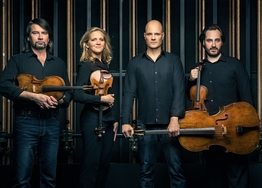 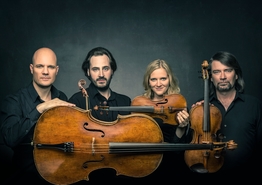 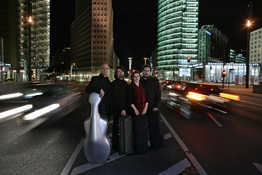 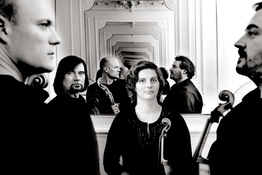 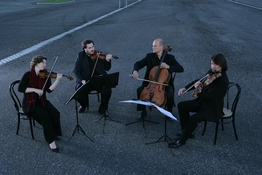 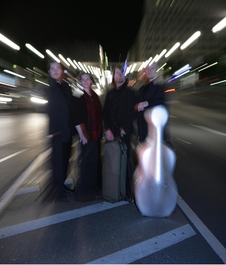 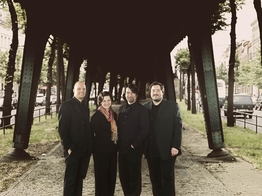 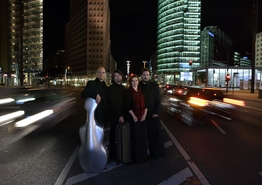 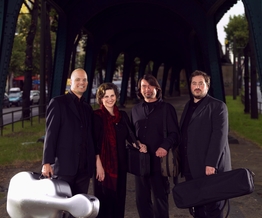 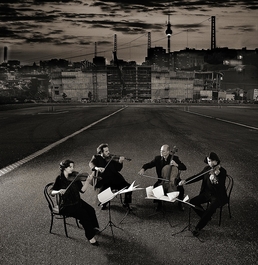 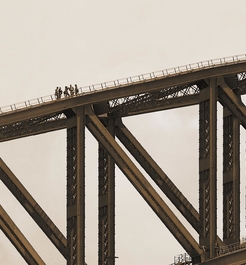 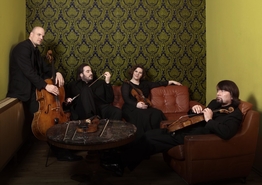 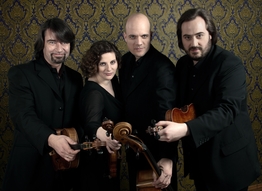 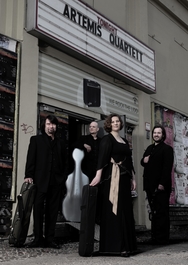 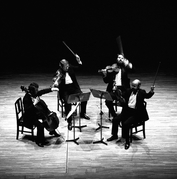 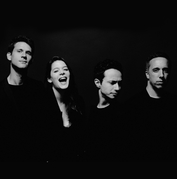 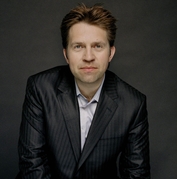 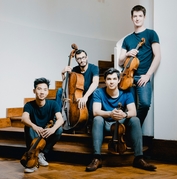