SFS Media is the San Francisco Symphony’s (SFS) in-house label, launched in 2001. SFS Media records and releases audio and visual material reflecting the Orchestra and Music Director Michael Tilson Thomas’s commitment to showcasing music by maverick composers as well as core classical masterworks. The recordings reflect the broad range of programming that has been a hallmark of the MTT/SFS partnership. Recorded live in concert and engineered at Davies Symphony Hall, the audio recordings are released on hybrid SACD and in high-quality digital formats. SFS Media has garnered eight Grammy awards, the most current for its recording of John Adams’ Harmonielehre and Short Ride in a Fast Machine and seven for its recordings of MTT and the SFS performing all nine of Gustav Mahler’s symphonies, the Adagio from the unfinished Tenth Symphony, and his songs for voice, chorus and orchestra. Its 2014 recording of West Side Story garnered an International Classical Music Award in 2014 and was nominated for a Grammy Award for Best Musical Theater album. Harmonielehre and Short Ride in a Fast Machine was also honored by the German Music Critics’ Association with an ECHO Award. With a slate of new recordings and releases of music by Harrison, Cowell, Varèse, Bernstein, Beethoven, Ives, and Copland, the Orchestra’s recordings continue to reflect the artistic identity of the San Francisco Symphony’s programming. 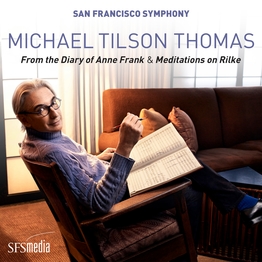 Michael Tilson Thomas: From the Diary of Anne Frank & Meditations on Rilke 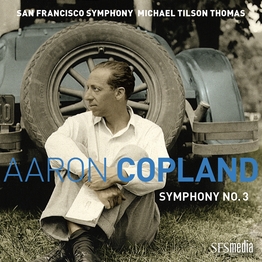 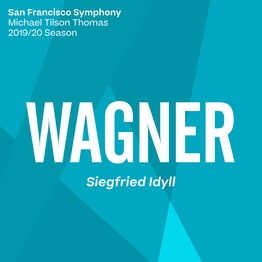 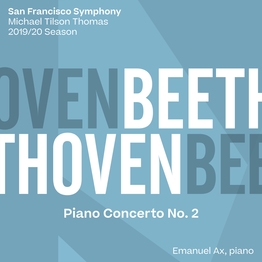 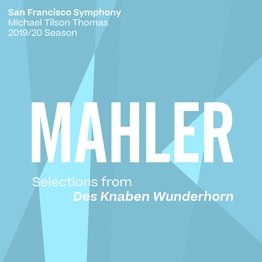