Over its 125-year history, the Munich Philharmonic has defined the sound of German music and performance. It has benefitted from close associations with numerous composers, premiering works by Bruckner and Mahler among others, including Mahler’s Symphony No 8. It has worked with e

Over its 125-year history, the Munich Philharmonic has defined the sound of German music and performance. It has benefitted from close associations with numerous composers, premiering works by Bruckner and Mahler among others, including Mahler’s Symphony No 8. It has worked with each generations’ greatest soloists and conductors and its most recent Music Directors include Rudolph Kempe, Sergiu Celibedache, James Levine, Christian Thielemann and Lorin Maazel. September 2015 saw the arrival of its new Music Director, Valery Gergiev, as well as a launch of a major media programme.

Although he has enjoyed close associations with orchestras and opera houses around the world including the LSO, Metropolitan Opera, Pacific Music Festival, Rotterdam Philharmonic and the Mariinsky Theatre, Gergiev has never previously held a permanent position with an orchestra in Germany. Since winning the Karajan Competition at the age of 24, conducting Beethoven, Gergiev has achieved worldwide fame, especially in Russian and French repertoire. But over the past 20-years, he has established a formidable reputation in German music, especially Mahler, Bruckner, Wagner and Strauss – music that is at the very heart of the Munich Philharmonic’s repertoire.

Coinciding with Gergiev’s arrival, the orchestra has launched an extensive media programme. The orchestra is producing a broad range of video and digital media content, establishing partnerships across the TV and digital sectors to create and distribute thrilling performances globally. Working with partners including Warner Music Group, Mezzo and Medici.tv, as well as distributing video content widely on social platforms, the orchestra is increasing its audience and supporting its new recording label.

Alongside new releases, the Munich Philharmonic is opening up its vast archives, giving listeners the opportunity to enjoy one of the richest collections of recordings by legendary artists. The label will release recordings from the archive on digital services and as part of limited edition sets. It will also release digital-exlcusives of recordings from current seasons.

Local artists have been commissioned to create unique works of art for each programme during the season, for use on posters around the city of Munich. A selection of these designs also feature on the covers of Munich Philharmonic album releases. The orchestra plans to make copies of the artwork available from its website, directly supporting the artists.

In addition, the orchestra also launched an annual weekend-long festival in November 2015, MPHIL 360°, with continuous events over three-days covering classical as well as numerous other genres of music. 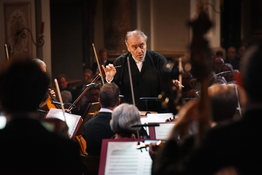 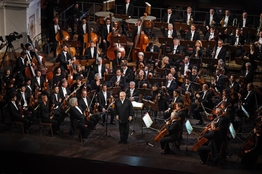 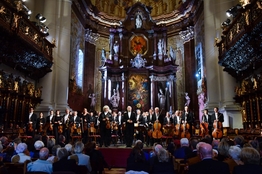 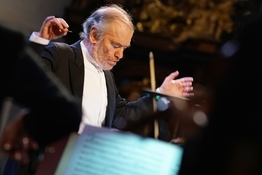 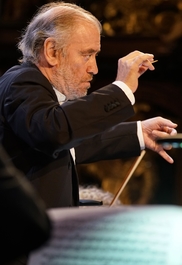 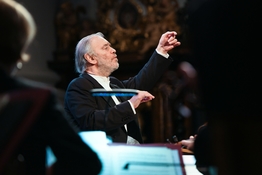 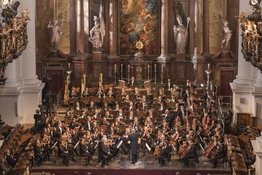 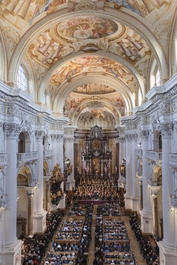 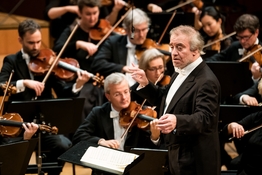 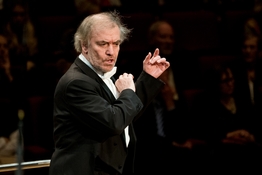 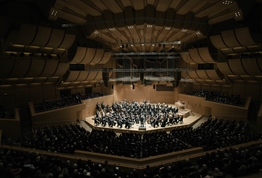 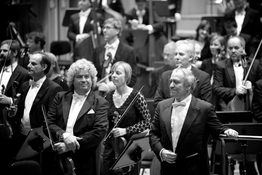