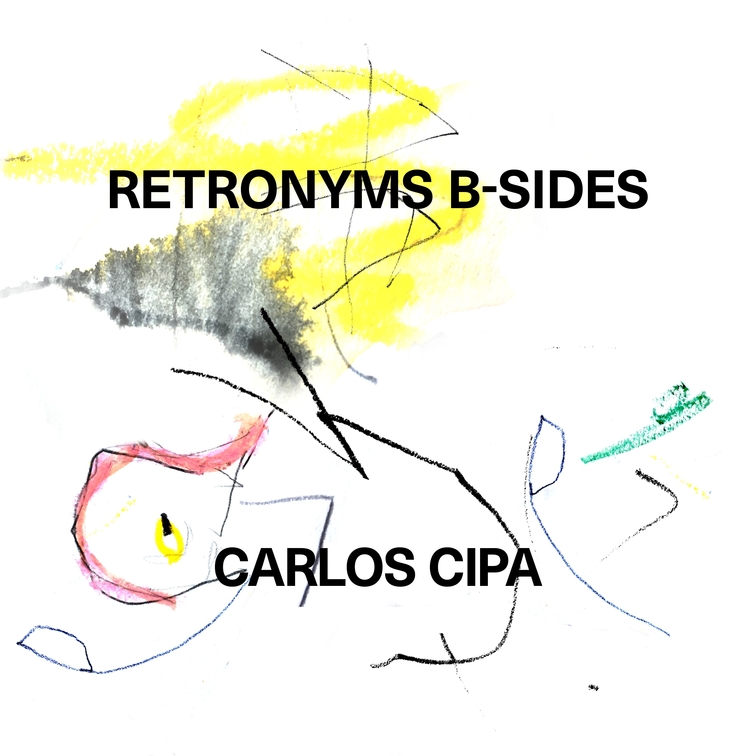 On his third and so far most recent album »Retronyms« (released in Aug 2019), composer Carlos Cipa impressively combined his background as a classically trained pianist with his interest in experimental forms and pop culture.

While taking the elaborate sound of the album – produced with n

On his third and so far most recent album »Retronyms« (released in Aug 2019), composer Carlos Cipa impressively combined his background as a classically trained pianist with his interest in experimental forms and pop culture.

While taking the elaborate sound of the album – produced with numerous musicians and instruments – on tour with an ensemble, Cipa also continued playing solo concerts. In order to be able to present »Retronyms« in such a minimal setting, Cipa stripped these compositions down to their bare musical essence.  Two of the most remarkable pieces of the album have now been re-recorded on solo piano: »senna's joy« and »dark tree«.

Picking up on the theme of retronyms - a new term for something that differentiates the original form from a more recent one - Cipa’s reworks are calmer and more intimate than the original compositions yet precisely capture the dynamics, fine details and subtle mood shifts that made »Retronyms« such a rewarding album.

The third piece, »arkata«, is a previously unpublished composition for solo piano that was conceived during the making of »Retronyms«. Over roughly four and a half minutes, Cipa’s delicate and well-balanced playing flows gently, while the music still carries both a subtle melancholy and dreamy-graceful poise.

But these »Retronyms B-Sides« are not a mere re-assessment of »Retronyms«, the EP also gives a preview of the near future:

Currently, the composer and pianist is working on his fourth album, which consists exclusively of solo pieces performed on various carefully selected keyboard instruments. The release of this album is scheduled for spring 2020. Thus, the three pieces of his »Retronyms B-Sides« EP can also be understood as a foretaste to an album on which the composer will shed more light and put more emphasis on his very personal approach as a musician.