William Christie, harpsichordist, conductor, musicologist and teacher, is the inspiration behind one of the most exciting musical adventures of the last twenty-five years. His pioneering work has led to a renewed appreciation of Baroque music in France, notably of 17th- and 18th-century French re

William Christie, harpsichordist, conductor, musicologist and teacher, is the inspiration behind one of the most exciting musical adventures of the last twenty-five years. His pioneering work has led to a renewed appreciation of Baroque music in France, notably of 17th- and 18th-century French repertoire, which he has introduced to a very wide audience. 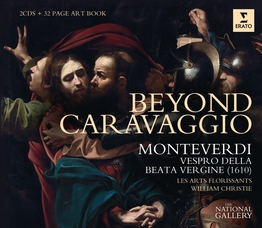 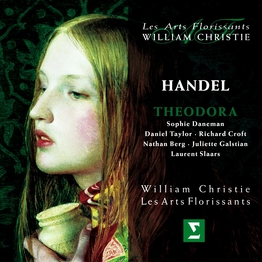 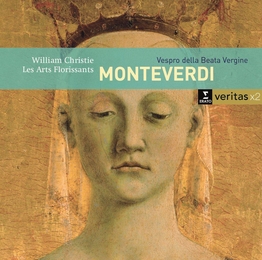 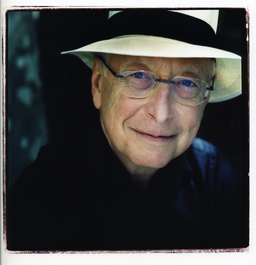 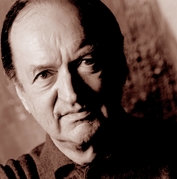 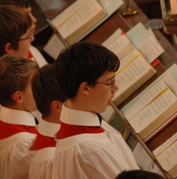