A single record appeared in 1958, improbably coupling concertos by Bach and Rachmaninov, and not even an appalling sound that turned horns into saxophones or a sleeve note that baldly referred to the soloist as S.T. Richter could blunt the impact of such fluent and aristocratic playing.

In the early 1960s Richter at last appeared in the West, to packed houses in New York and London (and subsequently in venues in France, Germany, Austria, Italy and Scandinavia). But although Richter’s greatness was beyond doubt, he was plainly and understandably a frightened man. Anticipation pulsed at fever pitch and the atmosphere in the Royal Festival Hall and in Carnegie Hall was fraught with an almost palpable tension. Perversely, Richter began his three London recitals with a stunning programme of Haydn and Prokofiev, only to become increasingly nebulous and withdrawn first in Chopin and Debussy and then in Schubert and Schumann, lost and confused within his own oddly impenetrable reverie. The same thing happened in New York, where Richter’s fascinating if very fallible readings were permanently captured on disc by CBS.

And what of Richter’s Bach, Mozart and Beethoven, his Brahms and Liszt, Scriabin and Ravel? Over the following years the answers came thick and fast, but were often tantalising, sometimes baffling and rarely what anyone expected. I doubt, for example, whether any of us felt quite the same after hearing Richter’s Schubert. He radically altered all possible preconceptions, extending all known parameters of interpretation, and offering an idiosyncratic point of view that went totally against the grain of received wisdom or Viennese convention. Tempos were agonisingly slow, repeats were relentlessly observed, yet one sat hypnotised by Richter’s trance-like state, by his tonal translucency, by the moonlit mesmeric sheen he cast over pages that had once seemed almost cheerfully familiar.

Whether idiosyncratic, plain-speaking, towering, remote or of a rare lyrical virtuosity, Richter’s playing remains, above all, profoundly enigmatic, an awe-inspiring mystery both to himself and to others. He also remains one of the greatest re-creative artists of all time.
Ler mais 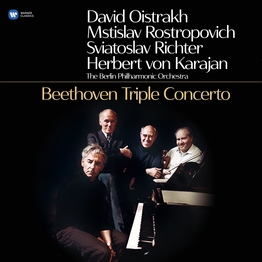 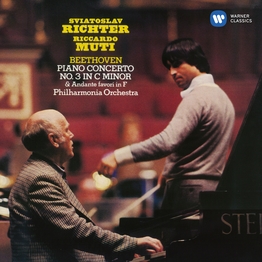 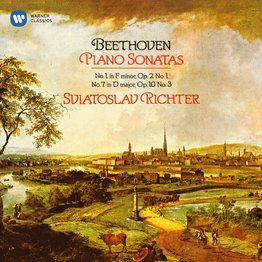 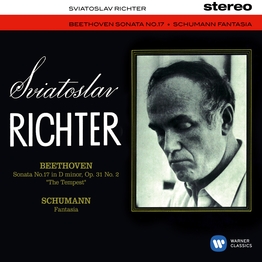 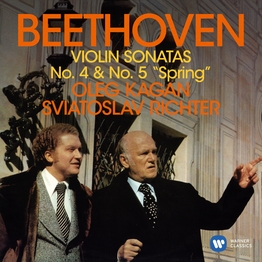