Chinese superstar pianist YUNDI, one of the most celebrated and influential pianists, has returned to Warner Classics with the signature of a long-term agreement between him and the label.

His first release under the new agreement, due for release in January 2020 internationally, will be an album of Chopin’s Piano Concertos Nos 1 and 2, on which he directs the Warsaw Philharmonic Orchestra from the keyboard. This constitutes both his first recording as pianist-conductor and his first recording of the Piano Concerto No 2. His previous Warner Classics release, Red Piano, dates from 2010.

Warsaw and Chopin have played an essential role in YUNDI’s career: in 2000, at the age of just 18, he became the youngest winner of the Chopin International Piano Competition. Since then, he has become recognised as a leading exponent of the Polish composer’s music and in 2015 served on the jury of the Chopin Competition. Earlier this year, in recognition of his contribution to Polish culture, he received Poland’s Gold Medal for Merit to Culture, ‘Gloria Artis’. He first conducted the Warsaw Philharmonic Orchestra in Chopin’s two concertos in 2017, performing in Warsaw, Beijing, Shanghai, Guangzhou, Shenzhen and Chongqing.

Welcoming YUNDI back to Warner Classics, Alain Lanceron, President Warner Classics & Erato, says: “Warner Classics is especially happy that YUNDI has chosen to make his home with us once again. He is one of the most renowned pianists of our time and we have all shared so many magnificent musical experiences with him. Thanks to this this new, long-term agreement we can look forward to more of YUNDI’s great works in the future. Welcome back, dear YUNDI!”

Since June 2019, YUNDI has been undertaking a 100-recital world tour, embracing more than 60 cities in China and 40 cities elsewhere in the world, which marked the largest tour in his career ever. Named YUNDI·SONATA, it presents a programme of sonatas of Schubert, Chopin and Rachmaninoff.

In addition to his activities on the concert platform, YUNDI is committed to promoting classical music in an educational context. As one of the pioneers of music education in China, he is credited with playing a crucial role in encouraging tens of millions of children to learn the piano. He has also given masterclasses worldwide. 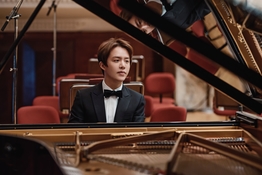 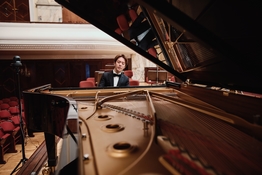 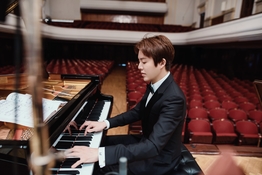 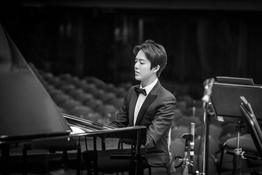 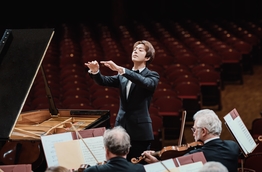 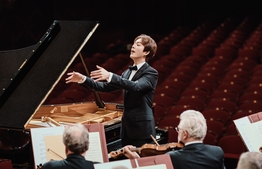 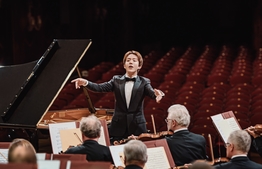 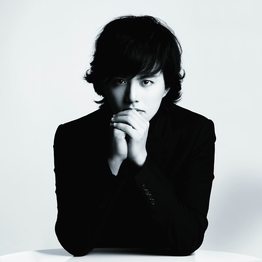 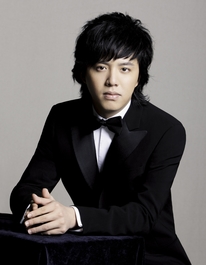 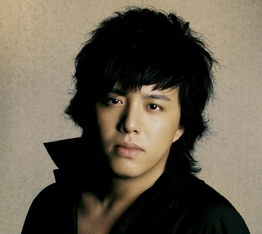 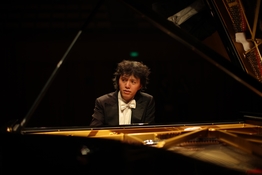 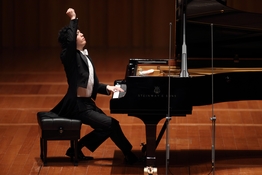 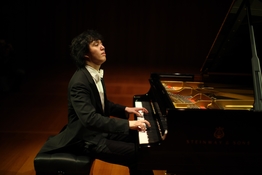