With her ensembles Tine made a 15 date concert tour of Norway and undertook a 10 day tour to China playing at the Beijing Music Festival with tenThing. Her jazz/tango fusion quintet (TTHQ) also performed their first ever concerts outside Norway at the Chester and Walled City (Derry, N. Ireland) Festivals.

Tine will also premiere new concerti by Britta Byström with the Nordic Chamber Orchestra, and by Alfred Janson with the Norwegian Radio Orchestra. Additionally, Tine will tour Europe with the renowned British pianist Kathryn Stott, culminating in her debut at London’s Wigmore Hall; and in celebration of the 150th anniversary of the birth of fellow Norwegian Edvard Munch, Tine is curating Tine@Munch, a three day festival in the Edvard Munch Museum in Oslo in June 2013.

In recognition of her outstanding performing abilities, Tine has been the recipient of various awards including the 2009 Borletti-Buitoni Trust Fellowship, “Newcomer of the Year” at the 2007 Norwegian Grammy Awards (the first classical artist ever to be nominated), second prize in the 2006 Eurovision Young Musicians Competition, the Luitpold Prize as the most outstanding and interesting young artist of the year at the Kissinger Summer Festival, and the prestigious Prince Eugen’s Culture Prize in Stockholm.

In early 2012, Tine released her debut discs on EMI Classics; a solo disc with RLPO, Storyteller and the debut album of her all female brass ensemble tenThing, 10. Tine will release a further CD in March 2013 – aptly titled Tine, the disc presents a personal selection of original and transcribed works, accompanied by Kathryn Stott. 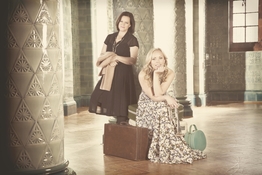 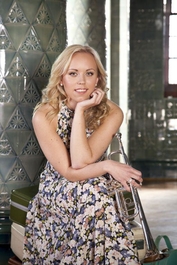 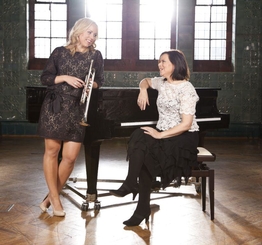 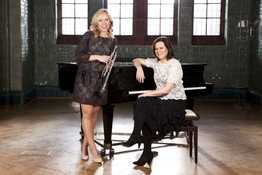 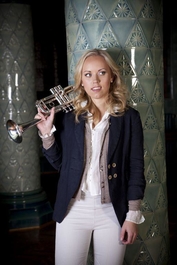 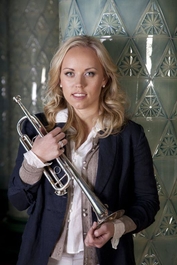 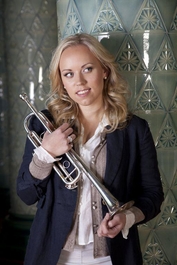 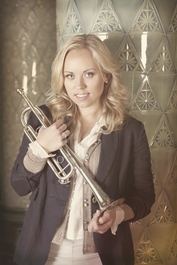 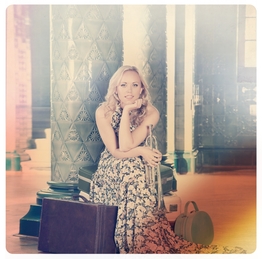 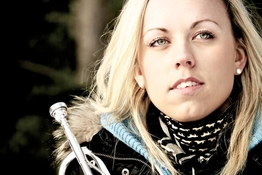 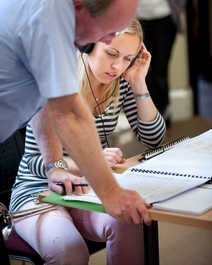 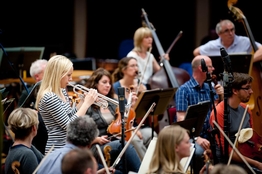 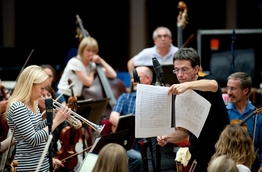 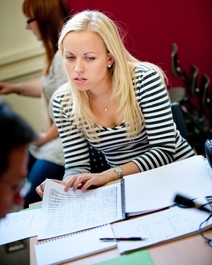 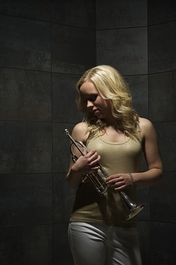 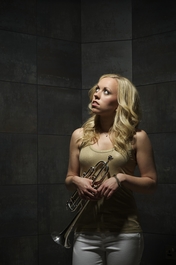 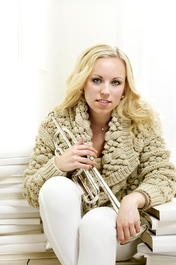 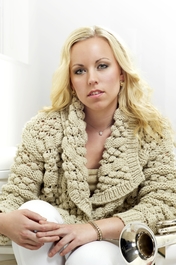 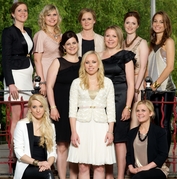 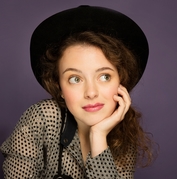