His repertory was wide and varied, but he is remembered particularly for his championship of the music of his friend Frederick Delius, for his loving interpretations of 19th-century French music (particularly Berlioz and Bizet), and for his devotion to the music of Mozart, Haydn, Puccini, Sibelius and Richard Strauss. Many of his most famous recordings are reissued in the EMI Classics series Great Recordings of the Century.
Read more 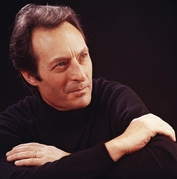 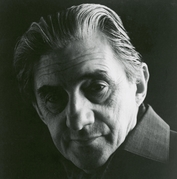