Celibidache also wrote his own music, notably a Requiem Mass, four symphonies and various other orchestral works, although he refused to allow any performances of these compositions. He continued to conduct, in spite of severe illness, until a few months before his death in 1996.
Read more 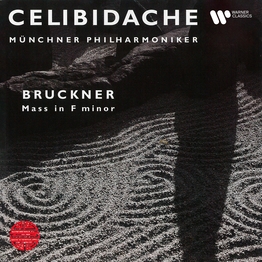 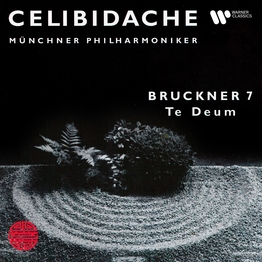 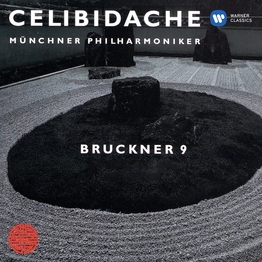 Bruckner: Symphony No. 9 (Live at Philharmonie am Gasteig, Munich, 1995) 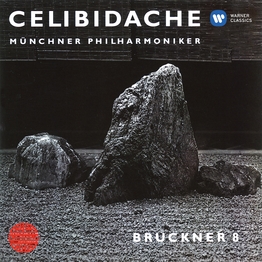 Bruckner: Symphony No. 8 (Live at Philharmonie am Gasteig, Munich, 1993) 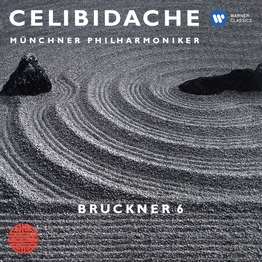 Bruckner: Symphony No. 6 (Live at Philharmonie am Gasteig, Munich, 1991) 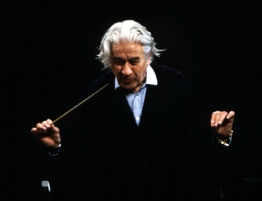 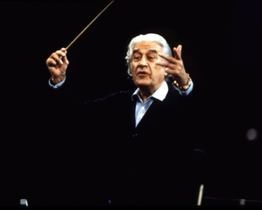 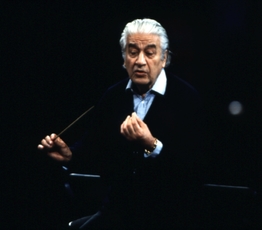 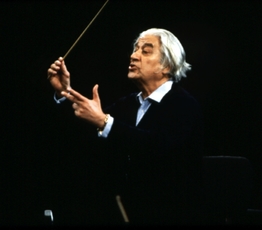 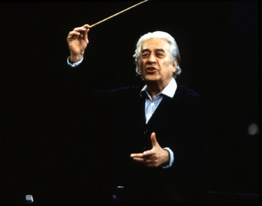