It is with great sadness that we learn of the passing of the Swedish tenor Nicolai Gedda, at the age of 91.

Nicolai Gedda was a prince among tenors. Throughout his long and glorious career, he sang practically everything, all over the world. He made each and every style and genre his own: it was with astounding ease that he moved from the Passions of Bach to Viennese operetta, from Mozart arias to French song, from Italian bel canto to Schubert Lieder, from Russian songs to French opera (in which he had no rival). Every performance was a beacon of authenticity from this polyglot – son of a Swedish mother and Russian father – who spoke six languages fluently.

Along with Maria Callas, Elisabeth Schwarzkopf and Victoria de los Angeles, he was without doubt the singer most fundamentally connected to our labels: shortly after his debut at the age of 27 in Stockholm in Adolphe Adam’s The Postillion of Lonjumeau, he recorded for us Grigoriy in Boris Godunov with Boris Christoff and the Bach Mass in B Minor under the direction of Herbert von Karajan. Some 200 recital and opera recordings followed, cementing Gedda’s mythic status in recorded music.

He was among those legendary artists I had the pleasure to get to know well after having admired them for so long, and who inspired me from the very beginning of my career. I also had the great honour of producing some of his last recordings. I saw him for the last time two years ago at his home near Lausanne, where he had retired with his wife and where he wished to remain incognito, after all those decades in the limelight. I will never forget his smile, his dry humour, his innate class, and above all the kindness of the eternally youthful Nicolai Gedda, forever a prince.

Born on 11 July, 1925, the Swedish tenor Nicolai Gedda celebrates his 90th birthday today. Despite false reports earlier this year, he is very much a living legend who enjoyed an unusually long career spanning more than half a century.

He famously sang 28 roles over 26 years at the Metropolitan Opera New York from 1957. His discography at Warner Classics is rich and varied, with the legendary EMI Classics producer Walter Legge recalling the first time he heard the talented young tenor while holding auditions for Boris Godunov:

"The first to sing to me (at 9.30 in the morning) was Gedda who had, I believe, sung only once in public. He sang the Carmen Flower Song so tenderly yet passionately that I was moved almost to tears. He delivered the difficult rising scale ending with a clear and brilliant B flat. Almost apologetically I asked him to try to sing it as written - pianissimo, rallentando and diminuendo. Without turning a hair he achieved the near-miracle, incredibly beautifully and without effort."

Warner Classics celebrates the Swede's 90th birthday with a 10-CD boxed set dedicated to his mastery of Viennese operetta. My Favourite Operetta Heroes is out now.

This week, several publications erroneously reported the death of Swedish tenor Nicolai Gedda; happily, the rumours were false and Gedda is still very much a living legend in every sense of the term, nearing his 90th birthday in July 2015.

Gedda is one of that group of Swedish singers – along with Birgit Nilsson, Elisabeth Söderström, Kerstin Meyer and Ragnar Ulfung – who made an extraordinary impact on the world of opera in the 1950s. The length of his career – he made his debut in 1951 and was still giving concerts at the beginning of the new century – is a tribute to his phenomenal technique.

Warner Classics pays fitting tribute to the opera star, who was born on 11 July 1925,  with a lavish boxed set of his Favourite Operetta Roles across 10 CDs. These five complete operettas indeed celebrate Gedda's genial charm and artistry with five roles he made his own, and for which his recordings remain benchmarks: Strauss II's Der Zigeunerbaron, and four sparkling Léhar masterpieces: Der Graf von Luxemburg, Paganini, Der Zarewitsch, and Das Land des Lächelns.

These legendary releases on the former Electrola label document Gedda's incomparable mastery of Viennese operetta in his finest recordings alongside stars including Lucia Popp, Grace Bumbry and Anneliese Rothenberger. He made a number of milestone operetta recordings in the 1960s and '70s - from Strauss to Millöcker, Kalman go Lehar - singing under eminent conductors Willi Boskovsky and Willy Mattes. 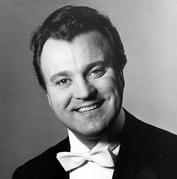 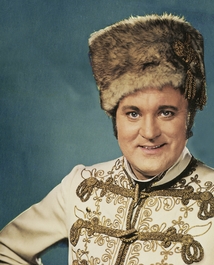 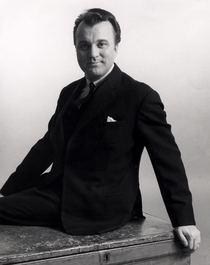 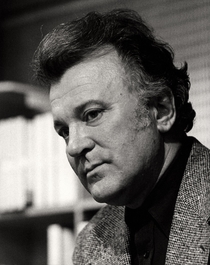 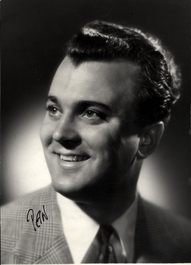 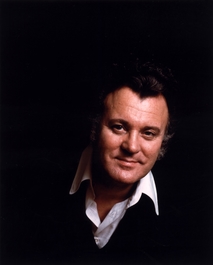