'Cencic is blessed with the finest countertenor voice of today.' Opernwelt

In recent years, Max Emanuel Cencic has achieved recognition as one of the world’s supreme countertenors. He first became  internationally known as a member of

'Cencic is blessed with the finest countertenor voice of today.' Opernwelt

In recent years, Max Emanuel Cencic has achieved recognition as one of the world’s supreme countertenors. He first became  internationally known as a member of the Vienna Boys’ Choir  before launching his solo career in 1992 as a soprano and establishing himself from 2001 as a countertenor.

Among the milestones of Max Emanuel Cencic’s career was his interpretation of Nerone in L’incoronazione di Poppea in Basel, which prompted the leading German magazine Opernwelt to name him Best New Singer of the Year 2003. Other notable assumptions include the role of Perseo in Vivaldi’s long-forgotten serenata Andromeda Liberata – recorded live at Carnegie Hall by Deutsche Grammophon and named Best Concert of  the Year 2005 by the specialist press in Japan, the title role in Handel’s rarely performed opera Faramondo, and the Herald in the world premiere of Aribert Reimann’s Medea at the Vienna State Opera in 2010.

His extensive CD catalogue features a number of award-winning  recordings. Faramondo, released in 2009, confirmed his mastery of Handel. Soon after its release it was recognised in France with the Diapason découverte and the Diapason d’Or and has since notched up a total of 11 awards. Early 2010 brought the release of Mezzo-soprano, a recital of Handel arias, which received outstanding reviews and has been honoured with a prize  from the French magazine Télérama, Croatia’s Porin award, the Preis der Deutschen Schallplattenkritik  and the Orphée d’Or of France’s Académie du Disque Lyrique. On DVD, in performances conducted by William Christie, he has  appeared in Landi’s rare opera Il Sant’Alessio, released in 2008, and, released in 2011, Monteverdi’s L’incoronazione di Poppea from the Teatro Real, Madrid. William Christie was also the conductor for the acclaimed album Duetti, released in 2011 and the recipient in 2012 of Germany’s prestigious ECHO Klassik prize, as was also the recording of Gluck’s opera Ezio, conducted by Alan Curtis, which features Cencic in the role of Valentiniano.

2011-12 brought appearances at the Opéra national de Lorraine in Nancy, Barcelona’s Grand Teatre del Liceu – in the company of Plácido Domingo, at the Opéra de Lille and at the Bremen Festival. Cencic also made a US tour with Riccardo Muti and the Chicago Symphony Orchestra. Rounding out his season were solo song recitals at, among others, the Palace of Versailles, Théâtre des Champs-Élysées, Karlsruhe Handel Festival, Lisinski Hall in Zagreb and Onassis Hall in Athens.

His 2012-13 season brings the role of Mandane in a rediscovered opera, Leonardo Vinci’s L’Artaserse, which – featuring no fewer than fve countertenors – is programmed at the Opéra National de Lorraine, the Theater an der Wien, the Cologne Opera, Opéra de Lausanne and the Théâtre des Champs-Élysées, which will also host a song recital by Cencic. Further recitals are scheduled at the Grand Théatre in Avignon, the Cuvilliestheater in Munich and Victoria Hall in Geneva. He is also making appearances at major  festivals in Ambronay, Sablé-sur-Sarthe, Montpellier, Innsbruck and Halle. In the title role of Handel’s opera Alessandro he will appear at the Handel Festival Halle and Bremen Festival, the Megaron in Athens, Salle Pleyel in Paris, Opéra Royal de Versailles, Theater and der Wien and Concertgebouw Amsterdam. Max Emanuel Cencic created a sensation in the title role of Vivaldi’s opera Farnace when he performed it in 2011-12 at, among others, the Théâtre des Champs-Élysées in Paris, the Opéra de Lausanne, Concertgebouw Amsterdam, Bremen Festival, Opéra national du Rhin in Strasbourg and Mulhouse and Opéra Royal in Versailles. His recording of the work, conducted by Diego Fasolis, was released in September 2011. The rapturous critical response highlighted not only Cencic’s achievements as a vocalist and interpreter, but also his status as a torchbearer for an entire generation of countertenors: “This aria (‘Ricordati che sei’) would be enough to set the seal on Cencic’s greatness, putting him right at the heart of the best of today’s baroque singing and, indisputably, of the new countertenor era, setting standards as its leading light.” (Alessandro Mormile, L’Opera/4.2.2012). 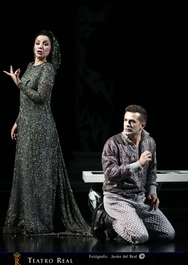 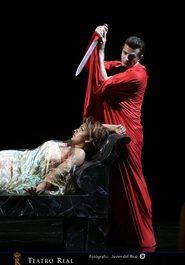 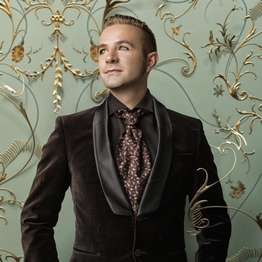 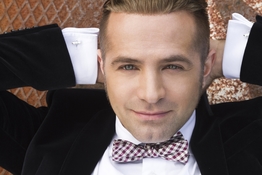 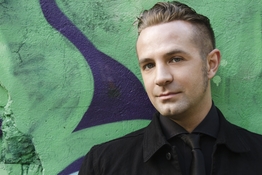 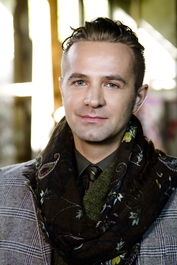 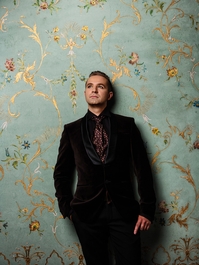 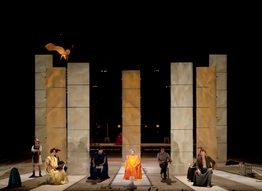 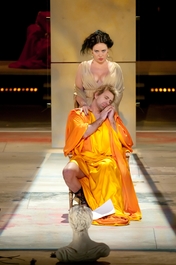 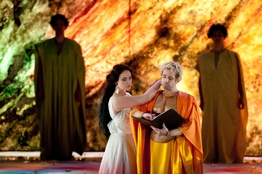 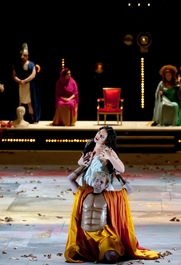 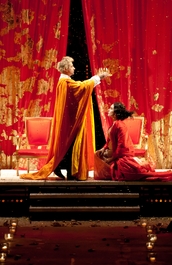 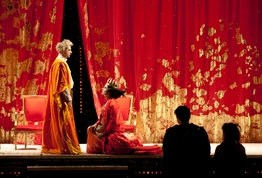 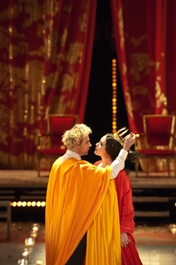 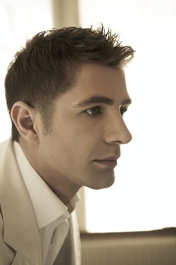 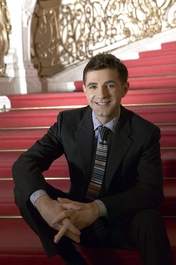 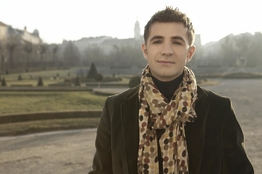 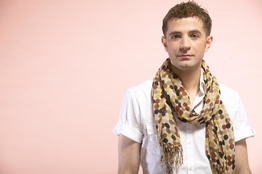 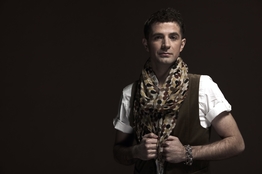 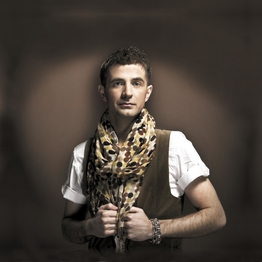 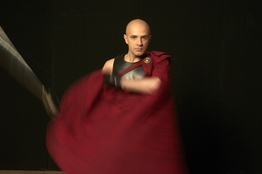 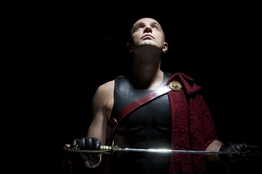 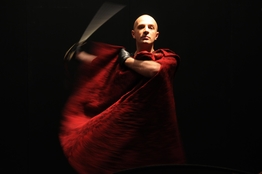 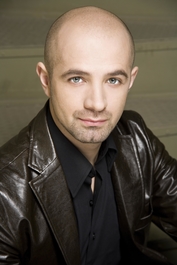 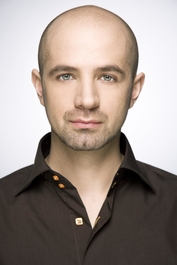 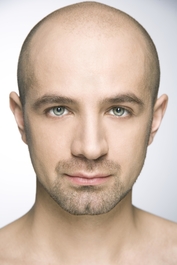 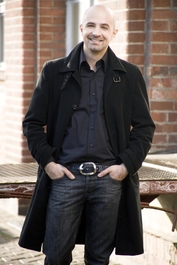 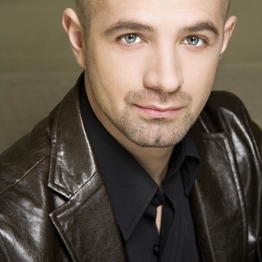 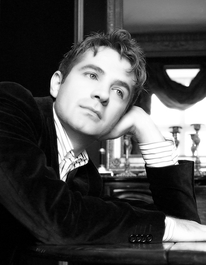