As Easter arrives, the celestial sounds of Libera come to the U.S. with the group’s Spring 2015 U.S. tour. The lovable London boys' choir, which has been topping the charts since the release of their latest album in March, will perform in Boston, San Antonio, Chicago and Atlanta during Holy Week and Easter week.

The album, Angels Sing: Libera in America, was recorded live in concert for CD, DVD and Bluray at the spectacular Basilica of the National Shrine of the Immaculate Conception in Washington, D.C. With Libera in America, the young Londoners pay tribute to their host country with a characteristic blend of sacred and secular music in both the classical and popular traditions, bringing together innovative textures, meditative solos and shimmering, ecstatic choral harmonies.

On 6 February, boys' choir Libera will unveil the new single from their forthcoming album Libera in America.

This highly anticipated track, available to pre-order now on iTunes, is a sumptuous choral arrangement of the inspirational Louis Armstrong hit What A Wonderful World, complete with orchestra and harp.

The song was a highlight of the English choir's recent US tour and of the ensuing album, Libera in America, recorded in the stunning acoustic of Washington D.C.'s Basilica of the National Shrine of the Immaculate Conception.

Libera in America will be released early March, with the single What A Wonderful World available on iTunes from 6 February. The boys also filmed a preview video for the song; although their pure-voiced version takes listeners far from the husky, gravelly tones of Satchmo's original, it's very much in the same spirit of abundant joy.

Libera - Angels Sing: Christmas in Ireland on CD and DVD

The angelic voices of Libera bring pure magic to the festive season with this selection of carols old and new, sacred and secular, joyful and tender, recorded live in the radiant ambience of St Patrick’s Cathedral in Armagh, Ireland on 8th & 9th August 2013.

Libera to tour Asia in spring

The tour dates are: 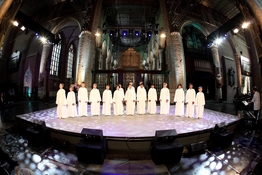 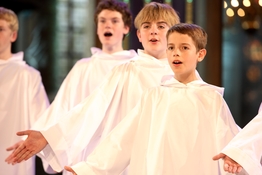 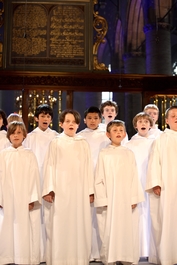 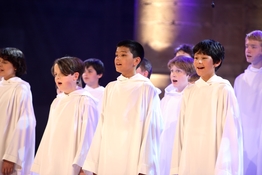 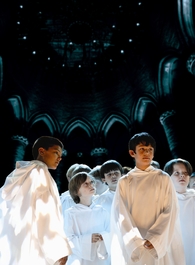 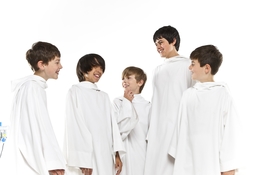 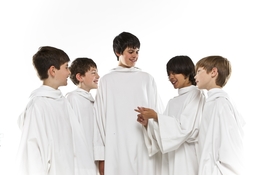 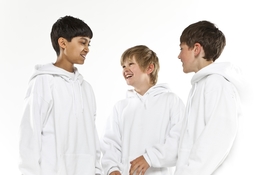 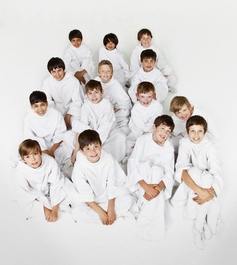