Kurt Masur, one of the 20th century's most revered conductors, has died at 88

Kurt Masur has passed away on 19 December, at the age of 88, at his home in Greenwich, Connecticut.

Dubbed "one of the last old-style maestros" by The Guardian, he held posts as chief conductor of the Dresden Philharmonic Orchestra (1967-1972), then Kapellmeister of the orchestra previously conducted by Mendelssohn, the Gewandhausorchester in Leipzig (1970-1996), where he honed his deep knowledge of Germanic repertoire - particularly Bruch, Mendelssohn and Brahms. He was a major figure in the East German classical firmament for almost thirty years, and one of the leading instigators of the new concert hall built in Leipzig in 1981 to replace the Gewandhaus destroyed in allied bombing.

Masur was appointed music director and principal conductor of the New York Philharmonic Orchestra from 1991 to 2002; the German conductor was credited with revitalising the orchestra's sound. He memorably led the Philharmonic in Brahms' German Requiem in a nationally televised memorial service following the September 11 attacks in 2001.

One of the most influential international conductors of the 20th century, Masur was also at the helm of the London Philharmonic (2000-2007) and the Orchestre National de France (2002-2008).

Much admired by his peers, Masur has left a legacy of dozens of reference recordings, many of them for Teldec, including the Bruch and Mendelssohn violin concertos with Maxim Vengerov.

His death was announced by the New York Philharmonic, which dedicated Saturday night's performance of Handel's Messiah to its former chief conductor. 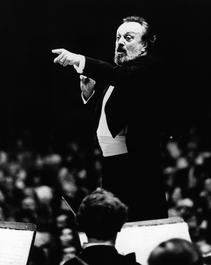 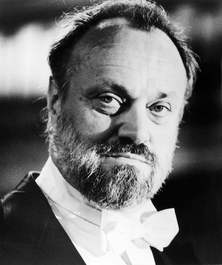 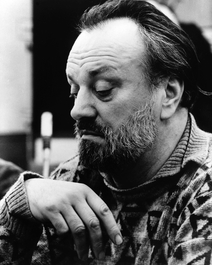