As a studio test recording, it was never intended for commercial release and remained hidden in the EMI archives until 1978 when it was finally re-discovered and released. Today, it can be found digitally remastered to the highest standards and presented together with many other priceless treasures in our centenary tribute album: Kathleen Ferrier - The Complete EMI Recordings. 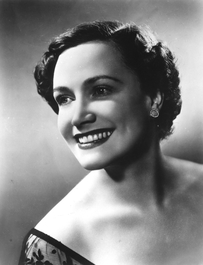 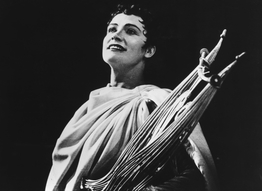