Latin-American piano virtuoso Gabriela Montero has been chosen to perform at the 2015 Amnesty International Ambassador of Conscience Award. The ceremony, to be held in Berlin on 21 May, will honour legendary folk singer Joan Baez and Chinese artist Ai Weiwei jointly for their tireless work as committed human rights activists.

Amnesty International’s Ambassador of Conscience Award is the organisation’s top honour, recognising those who have shown exceptional leadership in the fight for human rights, through their life and work.

“The Ambassador of Conscience Award is a celebration of those unique individuals who have used their talents to inspire many, many others to take injustice personally. That is why both Joan Baez and Ai Weiwei make such worthy recipients; they are an inspiration to thousands more human rights activists, from across Asia to America and beyond,” said Salil Shetty, Secretary General of Amnesty International.

A leading voice against corruption, poverty and violence in her native Venezuela, Montero has also been appointed one of three ‘Honorary Consuls’ – global artists who will mobilise support for human rights and Amnesty International among the general public and within the artistic community.

She was a twice-featured speaker at the World Economic Forum in Davos, and was recently nominated by the Human Rights Foundation for Outstanding Work in the Field of Human Rights. In addition to her mastery of classical repertoire, Gabriela Montero is also celebrated for her improvisational skills, creating new works in real time. In 2011, she made her debut as an orchestral composer with Ex Patria, a musical portrait of Venezuela and her emotional response to the social problems the country faces every day. 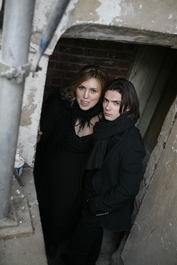 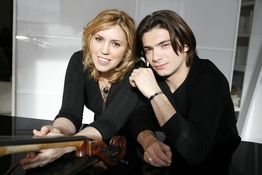 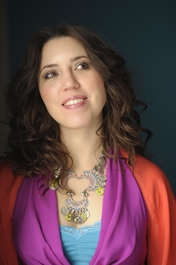 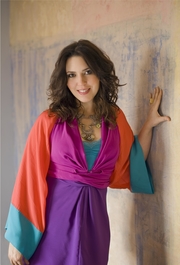 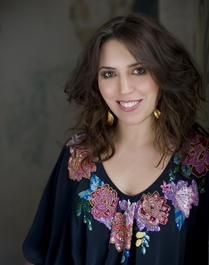 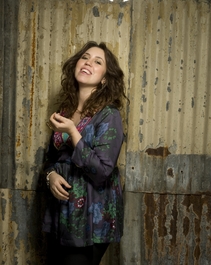 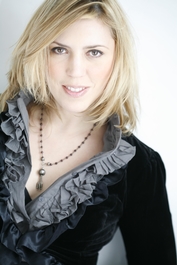 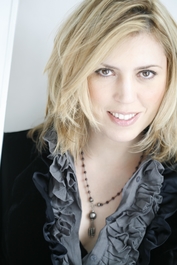 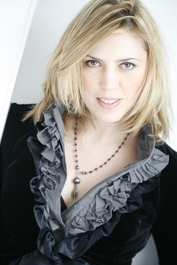 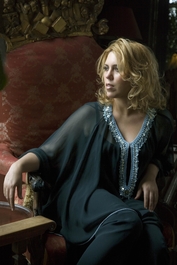 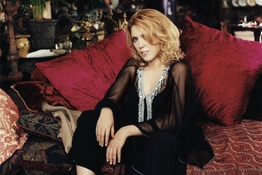 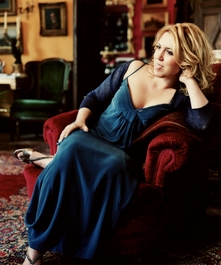 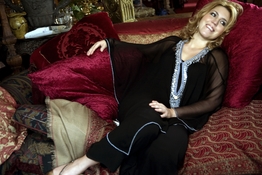