After studying piano and harpsichord, Emmanuelle Haïm made the decision to pursue orchestral conducting and founded Le Concert d'Astrée in 2000. During this period, she was in demand at prestigious international venues and conducted a highly acclaimed Rodelinda by Handel with the Glyndebou

After studying piano and harpsichord, Emmanuelle Haïm made the decision to pursue orchestral conducting and founded Le Concert d'Astrée in 2000. During this period, she was in demand at prestigious international venues and conducted a highly acclaimed Rodelinda by Handel with the Glyndebourne Touring Opera in 2001.

Her recordings directing Le Concert d'Astrée on the Erato Warner Classics label have been very warmly received by music critics and listeners alike. The latest CD and DVD releases include Il Trionfo del Tempo e del Disinganno by Händel, recorded at the Festival d’Aix-en-Provence, Il ritorno d’Ulisse in patria by Monteverdi, and Mitridate, re di Ponto by Mozart (winner of the Grand Prix du DVD awarded by the Académie Charles Cros, and nominated for the International Classic Music Award) recorded at the Théâtre des Champs-Elysées in Paris, Italian cantatas devoted to Händel and performed by Sabine Devieilhe and Lea Desandre (Gramophone Gramophone Record of the Month, album Choc Classica, Classic d’Or RTL…). Autumn 2019 welcomes the release of the DVD Rodelinda by Händel recorded at the Lille Opera.

Dubbed the “Ms Dynamite of French Baroque” by the British press, Emmanuelle Haïm is the first woman to lead the Chicago Lyric Opera (Giulio Cesare, 2007). She has been invited to the Glyndebourne Festival Opera on several occasions and has presented a number of works there, including Theodora by Handel (directed by Peter Sellars) and L’incoronazione di Poppea (directed by Robert Carsen). She regularly conducts the City of Birmingham Symphony Orchestra (CBSO), the Scottish Chamber Orchestra, the Frankfurt Hessischer Rundfunk Orchestra and the Los Angeles Philharmonic (2011, 2015, and 2017), the Wiener Philharmoniker (2016), the Swedish Radio Orchestra (2018) and the Gewandhaus Leipzig Orchestra (2018). She formed a special relationship with the Berliner Philharmoniker in 2008 and has been a guest conductor in 2008, 2011 and 2014. In 2019, Emmanuelle Haïm made her debut with the New York Philharmonic and The Philadelphia Orchestra and conducted a new production of Hippolyte et Aricie by Rameau at the Zürich Opera House.

During the 2019/20 season she will make her debut with the Royal Concertgebouw, London Symphony and NDR Elbphilharmonie Orchestras. Emmanuelle Haïm regularly conducts the Berliner Philharmoniker and Los Angeles Philharmonic and will return to both during this season. With Le Concert d’Astrée, her performances include a new production of Purcell’s The Indian Queen at Lille Opera and a Rameau (Pygmalion) and Mondonville (L’Amour et Psyché ) double bill in Luxembourg and Caen. On tour, Emmanuelle Haïm will also present Campra’s Requiem and motets from Rameau and Mondonville in Lille (Opera), Luxembourg (Philharmonie), Versailles (Chapelle Royale), Dijon (Opera), Cologne (Philharmonie), Essen (Philharmonie) and Berlin (Philharmonie) and a series of concerts at Wigmore Hall in London. 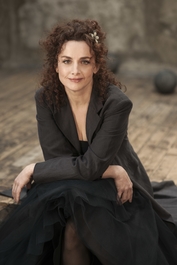 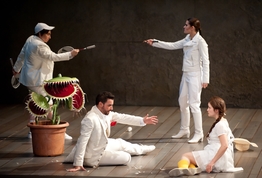 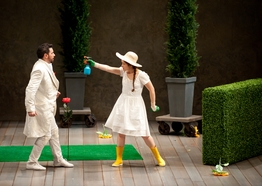 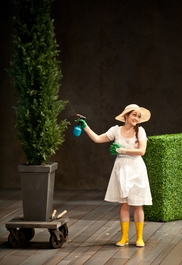 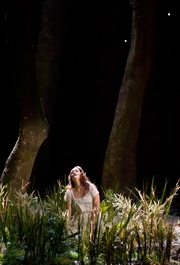 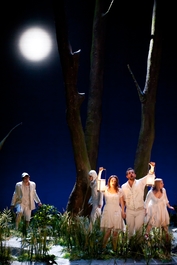 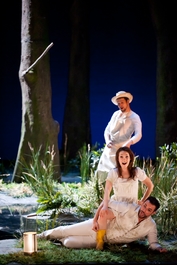 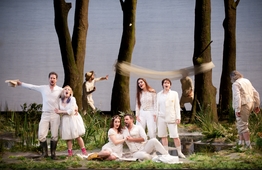 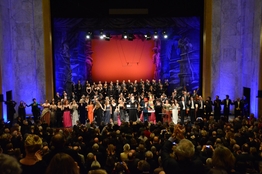 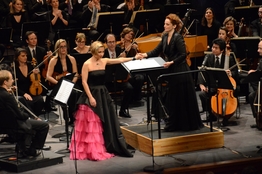 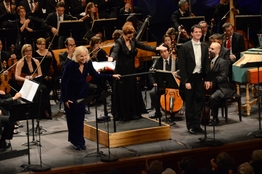 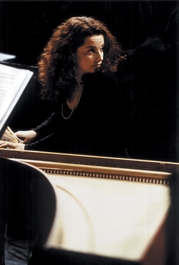 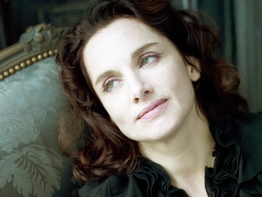 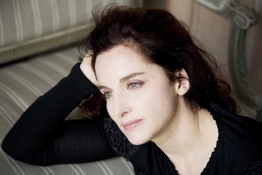 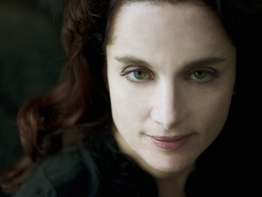 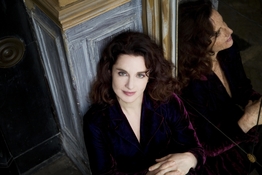 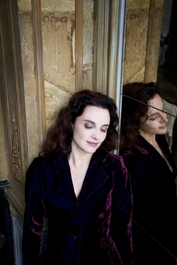 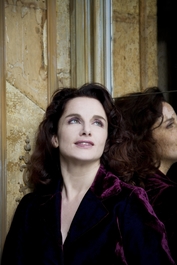 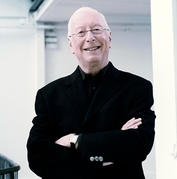 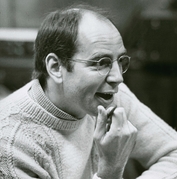