Speaking in a television interview, the Canadian novelist Margaret Atwood rejoiced in the absence from her novels of human paragons. Even granted their existence, such people, she felt, would make poor or unrewarding characters. Yet had she met and heard Dinu Lipatti (1917–1950) she might well ha

Speaking in a television interview, the Canadian novelist Margaret Atwood rejoiced in the absence from her novels of human paragons. Even granted their existence, such people, she felt, would make poor or unrewarding characters. Yet had she met and heard Dinu Lipatti (1917–1950) she might well have altered her view. For Lipatti possessed both the qualities of a saint and a richly human nature, and strove throughout his painfully short life for an ever closer identification with his chosen composers. For Yehudi Menuhin he was a "manifestation of a spiritual realm, resistant to all pain and suffering". Cortot thought his playing "perfection", while Nadia Boulanger (Lipatti’s "musical guide and spiritual mother") was haunted, like so many others, by "that serene face with its dark velvet eyes" and the musical clarity and force that emanated from his being. Poulenc spoke of "an artist of divine spirituality", and Lipatti’s close friend and compatriot, the pianist Clara Haskil, wrote to him in wonder and admiration: "How I envy your talent! Why must you have so much talent and I so little? Is this justice on earth?"

Lipatti, like all truly great artists, remains inimitable. Those who seek to emulate his genius end by sounding nondescript rather than sublime; chastened and compelled to realise that his artistry was an elusive elixir, a subtle amalgam of qualities above and beyond imitation. 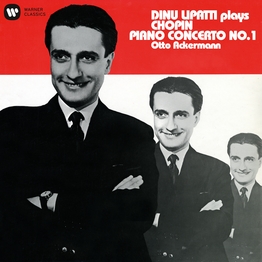 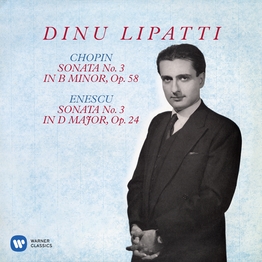 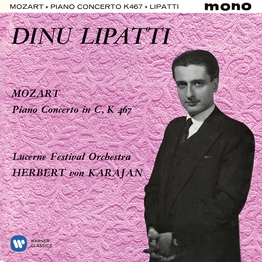 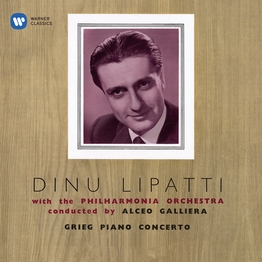 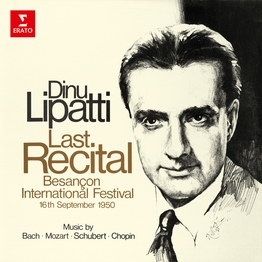 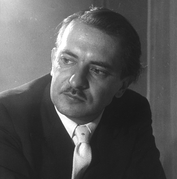 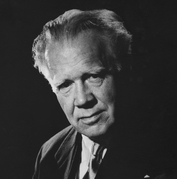 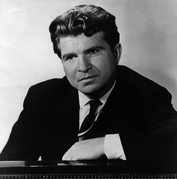