This year’s ECHO KLASSIK in the Lifetime Achievement category will be awarded to singer, director, author and educator Brigitte Fassbaender. The 78-year-old mezzo-soprano will be honoured by the Deutsche Phono-Akademie, the cultural institute of Germany’s Federal Music Industry Association, as one of the most vital and versatile artistic personalities of our time. She will accept this accolade in person on 29 October at the ECHO KLASSIK gala ceremony in Hamburg’s new Elbphilharmonie concert hall.

Born on 3 July 1939 in Berlin, Brigitte Fassbaender received her early training as a mezzo-soprano from her father, the baritone and chamber singer Willi Domgraf-Fassbaender. From 1958 to 1961, she studied at the conservatory in Nuremberg. In 1961, she joined the ensemble of the Staatsoper in Munich, going on to sing at the most illustrious opera houses in the world, including La Scala, the New York Metropolitan Opera, the Vienna State Opera and the Opéra National de Paris.

Her vocal performances were characterised by a unique combination of
exceptional technique and deeply dramatic rendering of each role. She also set new and long-lasting standards as a concert singer and chanteuse. She was the first woman to record Schubert’s song cycles and was involved in more than 250 other recordings.

For EMI (now Warner Classics) and Teldec her catalogue is vast and varied, from Beethoven's Symphony No.9 with Nicolai Gedda and maestro Rudolf Kempe, to grand opera (Gounod's Faust) and rarities such as Enescu's Oedipe with José Van Dam and Barbara Hendricks. She can be heard in a number of classic German-language opera recordings including  a 1973 Zauberflöte (the Three Ladies) in a legendary German cast conducted by Sawallisch, and Johann Strauss II's Die Fledermaus alongside Dietrich Fischer-Dieskau.

Since retiring from active singing in 1994, Fassbaender has worked as a director of music- and spoken-word theatre. She is also active as a creative director and opera director in Germany and Austria. 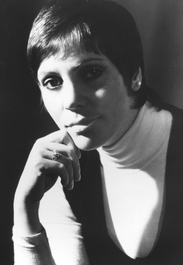 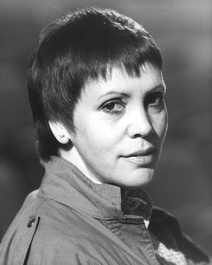 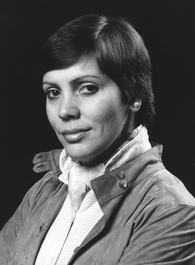