Twenty-five year old American violinist Benjamin Beilman is winning plaudits in both North America and Europe for his passionate performances and deep rich tone, which the Washington Post called “mightily impressive” and the New York Times described as "muscular with a glint of

Twenty-five year old American violinist Benjamin Beilman is winning plaudits in both North America and Europe for his passionate performances and deep rich tone, which the Washington Post called “mightily impressive” and the New York Times described as "muscular with a glint of violence". The Times also praised his "handsome technique, burnished sound, and quiet confidence [which] showed why he has come so far so fast". Following his performance of the Sibelius Concerto at the Montreal Competition, the Strad described the 25-year-old American’s performance of the slow movement as "pure poetry".

Beilman has received several prestigious awards including a Borletti-Buitoni Trust Fellowship in 2014, and an Avery Fisher Career Grant and a London Music Masters Award in 2012. In 2010 he won the First Prize in the Young Concert Artists International Auditions, and as First Prize Winner of the 2010 Montréal International Musical Competition and winner of the People's Choice Award, Beilman recorded Prokofiev's complete sonatas for violin on the Analekta label in 2011.

Beilman has played with orchestras such as the London Philharmonic, Frankfurt Radio Symphony, Tonhalle, Basel Symphony, Malaysian Philharmonic orchestras and in North America the Orchestre Métropolitain de Montréal, San Francisco Symphony, Indianapolis Symphony, Detroit Symphony and Los Angeles Chamber orchestras amongst others. Conductors with whom he has worked include Nézet-Séguin, Skrowaczewski, Sir Neville Marriner, Shani, Gabel, Graf, Prieto. An avid chamber musician, Beilman performs regularly with the Chamber Music Society of Lincoln Center both in New York and on tour and is a frequent guest artist at chamber music festivals including Music@Menlo, the Marlboro, Santa Fe, Seattle Chamber Music, Mecklenburg-Vorpommern and Verbier Festivals and at the Kronberg Academy in Frankfurt. In recital he has played in many of the major series in the US including at Boston’s Isabella Stewart Gardner Museum and Weill Recital Hall, Carnegie Hall, at the YCA Festivals in Tokyo and Beijing and in Europe looks forward to performances at the Louvre Paris, Tonhalle Zürich and Wigmore Hall.

Highlights of Beilman's 2014/15 season include performances of the Jennifer Higdon Concerto with the Philadelphia Orchestra/Spano, the Barber Concerto with the New York Youth Symphony at Carnegie Hall, his debut with the Orchestra of St. Luke's/Schwarz at Alice Tully Hall playing the Sibelius Concerto and at the Berlin Philharmonie in recital with Louis Schwizgebel.

Beilman studied with Almita and Roland Vamos at the Music Institute of Chicago, Ida Kavafian and Pamela Frank at the Curtis Institute of Music, and Christian Tetzlaff at the Kronberg Academy. He plays a Peter Greiner violin (2004). 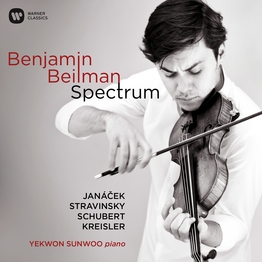 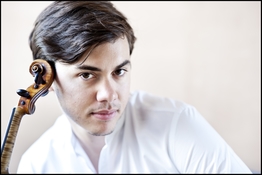 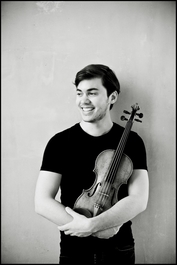 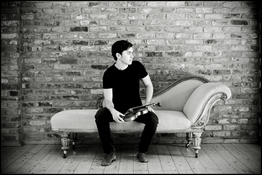 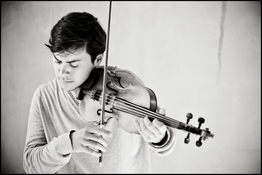 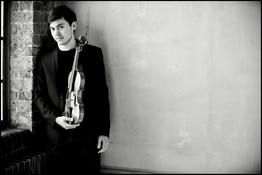