The Bala Brothers – Loyiso, Zwai and Phelo – are a household name in South Africa, thrilling audiences with their fusion of operatically-trained voices, rich harmonies and traditional South African melodies and rhythms. Overcoming apartheid, the trio rose out of poverty on the strength of their musical talent and broke the color barrier of the famous Drakensberg Boys' Choir, becoming its first black members. For their self-titled debut album on Warner Classics, the Brothers perform an inspiring live program of music ranging from The Lion King to Paul Simon (with their former choir as special guests), in their hometown Johannesburg’s Lyric Theatre.

Songs on the album include the anthemic ‘Circle of Life’ from Elton John’s score for The Lion King, the Paul Simon hit ‘Under African Skies’ from his seminal album Graceland, their own Xhosa-language love song ‘Masibuyelane,’ and the album’s centerpiece: the anti-apartheid anthem ‘(Something Inside) So Strong,’ a performance made all the more powerful by the presence of Winnie Mandela in the audience.

The Bala Brothers were born in the Kwa-Nobuhle Township under the rule of apartheid. In 1988, eldest brother Zwai became the first black member to join the then-segregated Drakensberg Boys’ Choir at the age of 12. Overcoming the resistance of many of the white children and their parents, he persevered, and later on the choir also welcomed his brothers, Loyiso and Phelo (the latter elected Head Chorister and Music Leader). Ultimately the three gained acceptance through their strength of character and singing talents, and their careers grew from there to the point where the Bala Brothers thrilled an audience of 55,000 when they headlined a spectacular concert tribute to Nelson Mandela in Capetown December 2013.

Bala Brothers will be released on CD and for download on March 3, 2015, with the DVD and Blu-Ray following on March 24. The program will be part of a national PBS pledge special beginning on February 28. 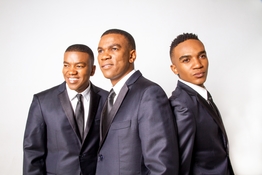 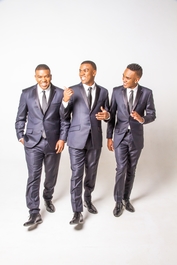 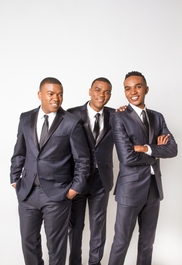 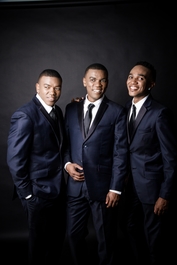 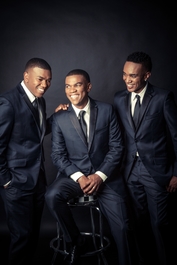 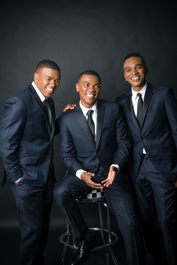 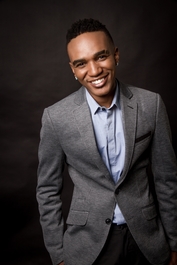 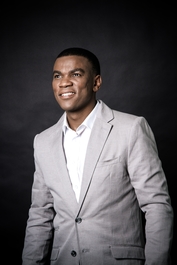 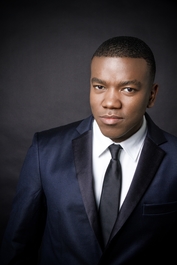