South African cellist-singer-composer Abel Selaocoe has signed to Warner Classics. The Manchester based artist has cultivated a distinctive sound which defies genre labels, interweaving his personal, cultural and musical experiences.

“I am so excited to be joining the Warner Music family. A great home where my love for African and Classical music can live in one space. Many adventures ahead. Makwande!”

The signing follows a string of awards and significant collaborations which have catapulted him into wider attention. He was recently awarded the prestigious Paul Hamlyn Composition Award and the PRS Foundation Power Up Award - a new ambitious, long-term initiative which will support Black music creators and industry professionals and executives, as well as addressing anti-Black racism and racial disparities in the music sector.

Abel will make his BBC Proms debut this August 15 with the BBC National Orchestra of Wales, conducted by Clark Rundell in a special programme entirely curated by Abel, which celebrates the journey between African and Western Classical music. He will be joined by his trio Chesaba, Simo Lagnawi and Gnawa London and small choral forces.

Abel is now preparing for his debut recording featuring a line-up of jazz, world and baroque artist collaborations. Abel hints at what we might expect from the philosophy behind his debut; “a music about learning to understand different ways we seek refuge, not always a place of comfort but one of empowerment that allows potential to live a fulfilled life.”

Vice President of Warner Classics A&R Bertrand Castellani is delighted with the new signing, saying “What is remarkable about Abel Selaocoe’s artistry is his ability to unify multiple genres with absolute ease and conviction - whether he is playing a Bach Sarabande, improvising on African songs or creating new sounds on voice and cello. It is an honour to welcome Abel into the Warner Classics family and we’re all excited to help share his musicianship worldwide.

Abel Selaocoe is signed to Imagine at Intermusica – a space dedicated to exploring diverse artistry, distinctive performance formats and ever-wider and more inclusive audiences, which brings together a bold collection of artists, ensembles and projects. All are united in their desire to re-think tradition. 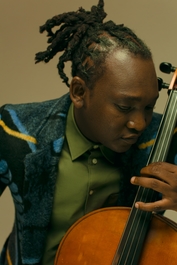 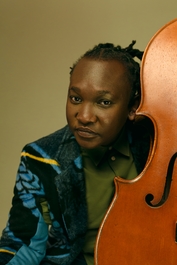 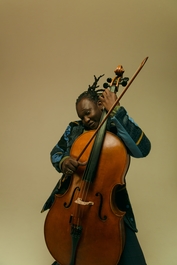 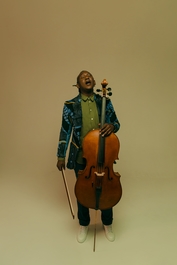 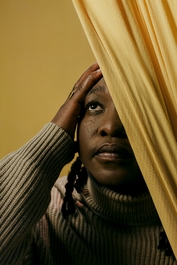 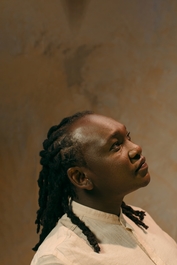