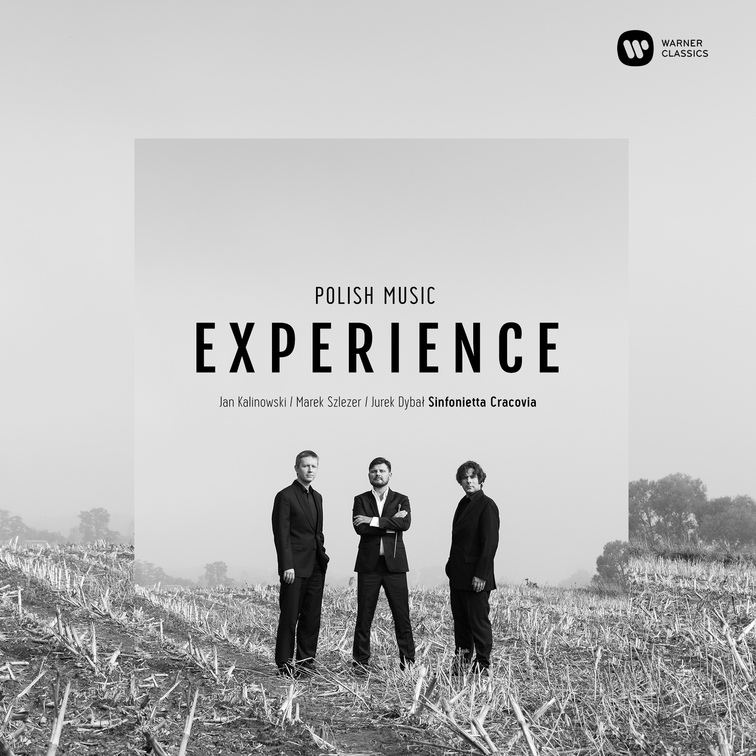 In what have to be the most electrifying Polish music recordi

In what have to be the most electrifying Polish music recordings the year, this album presents compositions by Kilar, Penderecki, Opałka and Meyer in vivid interpretations by Jan Kalinowski, Marek Szlezer and Sinfonietta Cracovia under the baton of Jurek Dybał.

The repertoire is not only spectacular and virtuosic, but also surprisingly rich in creative ideas, colours and experiments with sound, form and narration. Compositions were put together deliberately as Krzysztof Penderecki recently celebrated his 85th birthday, Tomasz Jakub Opałka will turn 35 this year and Krzysztof Meyer 75. We also celebrate the 5th anniversary of Wojciech Kilar’s passing. All composers have previously collaborated with artists, both interpreting existing pieces and creating new ones.

The Double concerto for cello and piano by Krzysztof Meyer was the impulse for recording this album. Szlezer and Kalinowski are long term friends and artistic partners as Cracow Duo. However, they are also prominent soloists with established careers, so they wanted to show this side of their work on the album, too. Hence they added Kilar’s Piano concerto No. 2 and Penderecki’s Viola concerto (cello version) to the repertoire.

Sinfonietta Cracovia is one of the most important and charismatic chamber orchestras in the country. The ensemble and their chief conducto Jurek Dybał are known for their innovative spirit and brave interpretations. They decided to commission a piece from Tomasz Jakub Opałka who is considered one of the most important young Polish composers. Gramopohone called him an “exciting new voice in contemporary music” and “new music’s most creative and distinctive voices in a long while”.

The album program is extremely rich in emotions, virtuosity and musical colours and is a tribute by the artists to their country to honor the 100th anniversary of regaining independence. 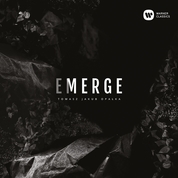