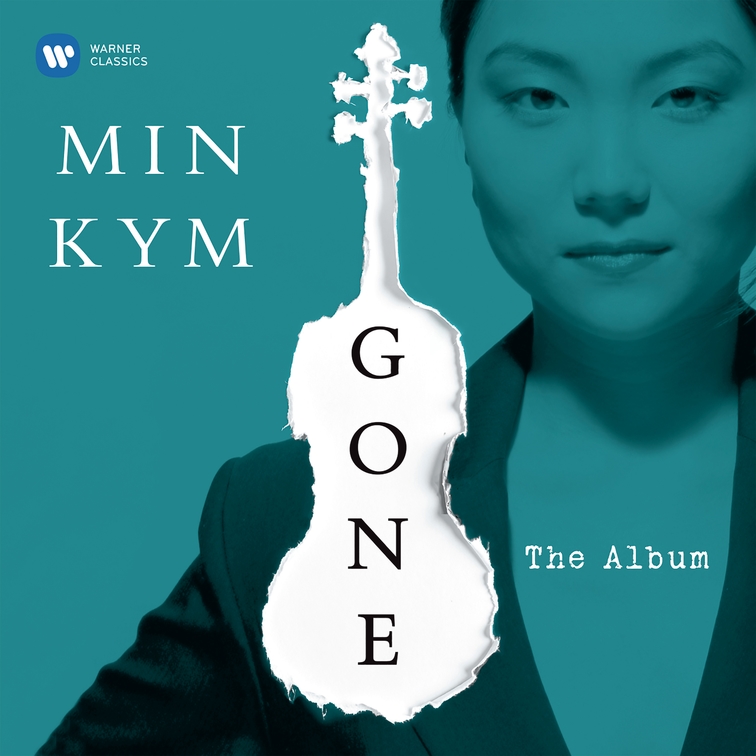 Penguin Random House and Warner Classics have partnered to release a companion album to violinist Min Kym’s memoir, Gone.
At seven years old, she was a prodigy, the yo

Penguin Random House and Warner Classics have partnered to release a companion album to violinist Min Kym’s memoir, Gone.
At seven years old, she was a prodigy, the youngest ever student at the famed Purcell School. At eleven, she won her first international prize; at eighteen, violinist great Ruggiero Ricci called her “the most talented violinist I’ve ever taught.” And at twenty-one, she found “the one,” the violin she would play as a soloist: a rare 1696 Stradivarius. Her career took off. She recorded the Brahms concerto and a world tour was planned.
Then, in a London café, her violin was stolen. She felt as though she had lost her soul mate. Overnight, she became unable to play or function, stunned into silence. In her lucid and transfixing memoir, Min reckons with the space left by her violin’s absence. And in the stark yet clarifying light of her loss, she rediscovers her voice and herself.
“I am so excited that Warner are going to release this album with Penguin. These tracks represent a highly personal snapshot of my musical development from the age of 11 – some of them were recorded on cassette tape during lessons (and had I known that one day they would be released, I’d have no doubt practiced harder!). But this was the reality: my reality as a child prodigy, and a life as a musician. I’m proud of the pieces I played with my stolen Stradivarius though they sound like a lifetime ago. In a sense, this album is as much a memoir told in music as the book is in words.”