His operatic experience includes new productions of Così fan tutte directed by Patrice Chereau of which the DVD was released in the summer of 2006, Don Giovanni directed by Peter Brook, The Turn of the Screw directed by Luc Bondy, La Traviata directed by Peter Mussbach and Eugene Onegin directed by Irina Brook, all at the Aix-en-Provence Festival and Katie Mitchell’s production of Jenůfa for Welsh National Opera. He made his debut at the Royal Opera House, Covent Garden, in 2002 in Deborah Warner’s production of The Turn of the Screw and at the Bavarian State Opera in Die Entführung aus dem Serail. In December 2005 he opened the season at La Scala, Milan, making his debut at the house conducting Idomeneo. In the 2005/06 season he also returned to Covent Garden where he conducted performances of Berg’s Wozzeck and to the Aix-en-Provence Festival for Die Zauberflöte. He also made his operatic debut at the Theater an der Wien with Die Zauberflöte and at the Salzburg Festival conducting Don Giovanni with the Vienna Philharmonic. In the 2006/07 season he will return to La Scala, Milan, to conduct Salome and will conduct Le nozze di Figaro at the Aix and Salzburg Festivals.

Daniel Harding’s most recent recordings include Mahler’s Symphony No.4 with the Mahler Chamber Orchestra. He has also recorded Beethoven Overtures and Brahms’ Symphonies Nos. 3 and 4 with the Deutsche Kammerphilharmonie Bremen; Mozart’s Don Giovanni and Britten’s The Turn of the Screw (awarded the “Choc de l'Année 2002”, the “Grand Prix de l'Académie Charles Cros” and a Gramophone award) both with the Mahler Chamber Orchestra; works by Lutoslawski with Solveig Kringelborn and the Norwegian Chamber Orchestra and works by Britten with Ian Bostridge and the Britten Sinfonia (awarded the "Choc de L'Annee 1998”).

In 2002 he was awarded the title Chevalier de l'Ordre des Arts et des Lettres by the French Government.
Leggi altro 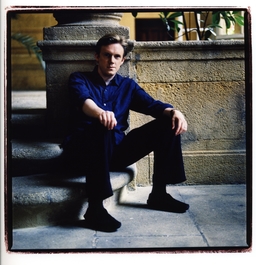 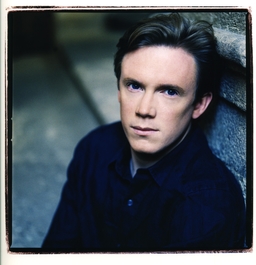 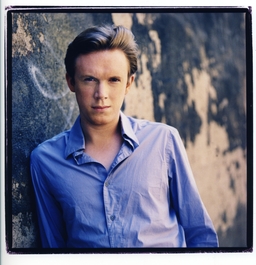