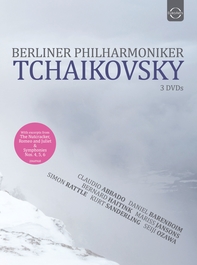 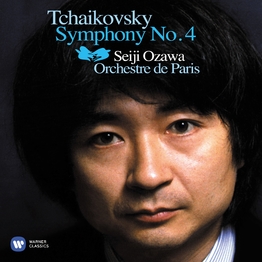 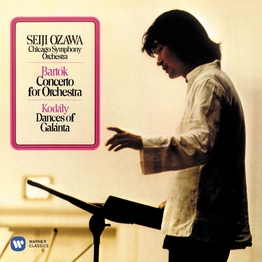 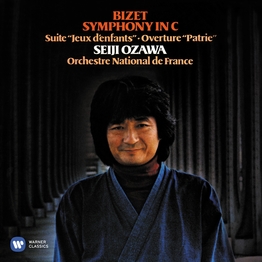 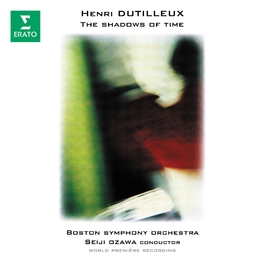 Dutilleux: The Shadows of Time 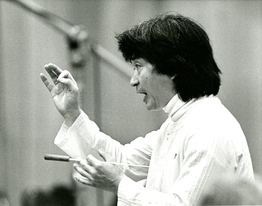 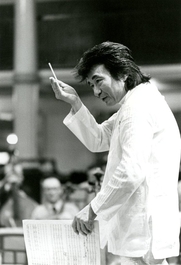 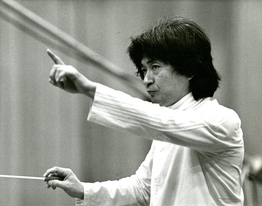 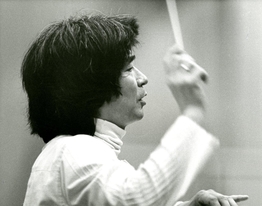 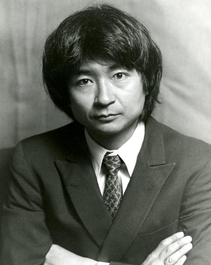 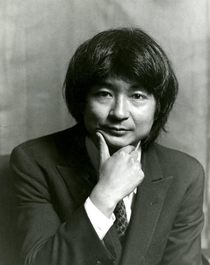