Recipient of the 2010 Avery Fisher Career Grant, and First Prize Winner of the Walter E. Naumburg Viola Competition, David Aaron Carpenter has emerged as one of the world’s leading young artists. He has been acclaimed by Die Welt as “A New Star at the Forefront of Violists”; by The Philadelphia I

Recipient of the 2010 Avery Fisher Career Grant, and First Prize Winner of the Walter E. Naumburg Viola Competition, David Aaron Carpenter has emerged as one of the world’s leading young artists. He has been acclaimed by Die Welt as “A New Star at the Forefront of Violists”; by The Philadelphia Inquirer as “an overnight-star violist”; and by The Strad Magazine as a violist whose “soulful sound, committed playing and dazzling technique leaves little to desire.”

Since making his debut of the Walton Viola Concerto in 2005 with the Philadelphia Orchestra under Christoph Eschenbach, David has performed with leading musicians and orchestras in the United States and Europe. This past November, he made his debut in Germany with the Dresden Staatskapelle performing the Schnittke Viola Concerto. In 2008, he was Maxim Vengerov’s last-minute replacement for performances of Benjamin Yusupov’s Viola, Tango, Rock Concerto with the Lucerne Symphony Orchestra in Switzerland. He has performed in the United States at Carnegie Hall, Avery Fisher Hall, Chicago’s Krannert Center, and San Francisco’s Herbst Theatre, among other venues.

In September, David released his first recording on the Ondine label of the Elgar Cello Concerto (arr. Lionel Tertis/Carpenter) and the Schnittke Viola Concerto with the Philharmonia Orchestra under Maestro Christoph Eschenbach. The disc received international acclaim and received numerous awards such as the Editor’s Choice Award by Gramophone Magazine and Disc of the Month by The New Yorker.

David was born in New York in 1986 into a family of musical siblings. He began his musical studies on the violin at age six with Nicole DiCecco and later on the viola at the age of 11. He pursued both instruments at the pre-college divisions of the Juilliard and Manhattan Schools of Music in New York under the tutelage of Toby Appel, Lewis Kaplan, Isaac Malkin, and Christina Khimm. He continued his studies with world-renowned viola pedagogues Yuri Bashmet, Roberto Diaz, Nobuko Imai, Robert Mann, Pinchas Zukerman.

In 2005, David was the First Prize winner of the Greenfield Young Artists Competition and in 2006 he won the highly coveted First Prize at the Walter E. Naumburg Viola Competition. David was presented with the Presidential Gold Medal at a performance in Washington’s Kennedy Center subsequent to his winning the first ever Gold Award from the National Foundation for the Advancement of the Arts (NFAA). In June 2007, he became the first American protégé for the Rolex Mentor and Protégé Arts Initiative with mentor Pinchas Zukerman. In addition to his musical accomplishments, David received his A.B. degree in Political Science and International Relations from Princeton University in 2008. Kurt Masur - A Life for Music and Peace 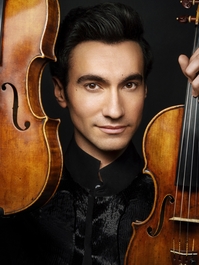 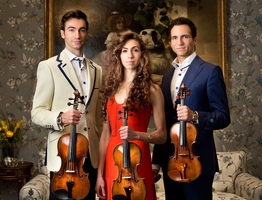 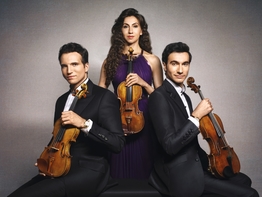 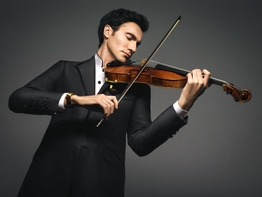 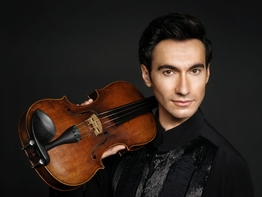 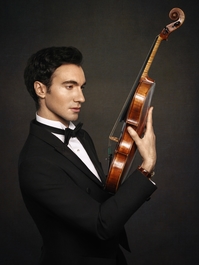 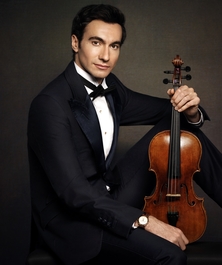 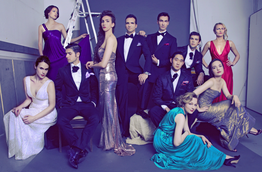 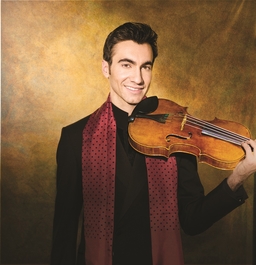 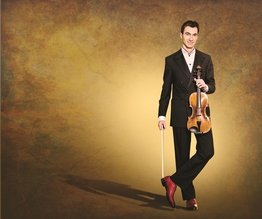 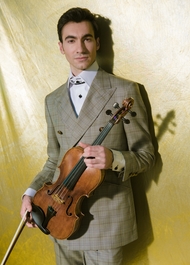