Christianne is a passionate interpreter of art songs. Accompanied by the pianists Joseph Breinl and Julius Drake, with whom she has a longstanding duo partnership, she has appeared in the world’s leading concert venues. She regularly performs chamber music with musicians such as the violist Antoine Tamestit, her brother the double bassist Rick Stotijn and the Oxalys Ensemble.

She has performed diverse world premières of contemporary works. For instance, Michel van der Aa jointly dedicated his song cycle Spaces of Blank to Christianne and the Royal Concertgebouw Orchestra in 2009. In 2013 she sang the world première of Totentanz by Thomas Adès at the Proms in the Royal Albert Hall, London.

Christianne also appears regularly on the operatic stage. She has sung the role of Pauline in Pique Dame at the Paris Opera, Isabella in L'Italiana in Algeri at the Festival d'Aix-en-Provence, Ottavia in Poppea at the Dutch National Opera, the Teatro Campoamor in Oviedo and the Teatro Arriaga in Bilbao. She sang Cornelia in Giulio Cesare at the Théâtre de la Monnaie in Brussels and at the Dutch National Opera. Other major engagements have included the title role in Tamerlano at the Royal Opera House in Covent Garden and the role of Brangäne in a concertante performance of Wagner’s Tristan und Isolde. In 2014 she appeared as Marfa in Mussorgsky’s La Khovanshchina at Oper Stuttgart.
Lire la suite 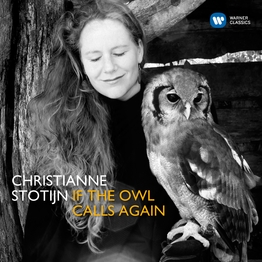 If the Owl Calls Again 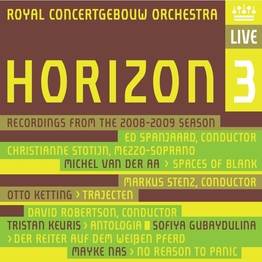 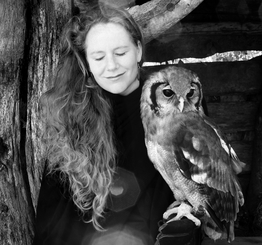 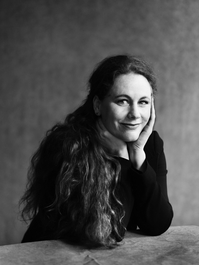