A freeman of The City Of Liverpool and Lead Patron of The Liverpool Institute Of Performing Arts, Paul McCartney was appointed Fellow of The Royal College of Music in 1995 by The Prince Of Wales. In 1996 Paul McCartney was knighted by H.M. The Queen for his services to music.
Leer más 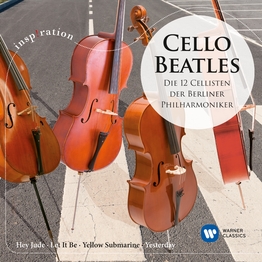 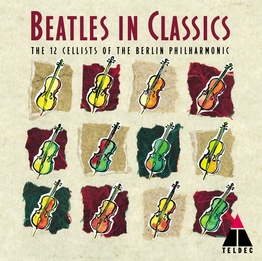