Born in 1988 to a family of musicians, Maxim Emelyanychev first studied conducting at the Nizhny Novgorod Music School then continued his education in the conducting class of Gennady Rozh 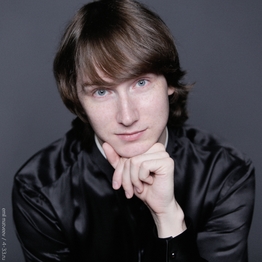 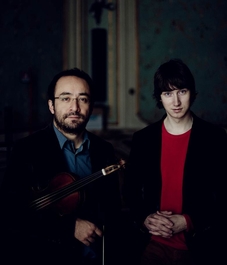