In recent seasons Wilson has made his debut with many major orchestras including Oslo Philharmonic, Gothenburg Symphony, Budapest Festival Orchestra, Deutsches Symphonie Orchester Berlin and the Royal Concertgebouw Orchestra and further afield he has twice been to Australia to conduct the Sydney Symphony. In 2016 he made his opera debut with Glyndebourne Festival Opera to great critical acclaim, described as a “sensational success” by Opera Magazine, conducting the theatre’s first ever Madama Butterfly in a new production for their autumn tour.

Wilson has a large catalogue of recordings with a range of orchestras. His most recent recordings are three volumes of symphonic works by Copland with the BBC Philharmonic, described by Gramophone as “outstanding”, and two volumes of works by Richard Rodney Bennett with the BBC Scottish Symphony.

Born in Gateshead, England, John Wilson studied composition and conducting at the Royal College of Music where he was taught by Joseph Horovitz and Neil Thomson and where he won all the major conducting prizes and, in 2011, was made a Fellow. 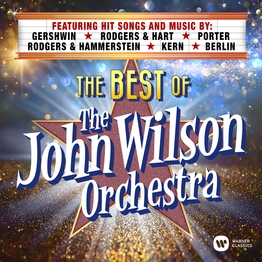 The Best of The John Wilson Orchestra 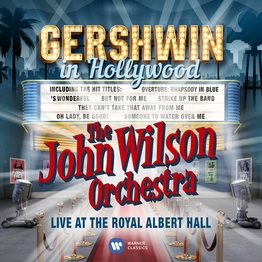 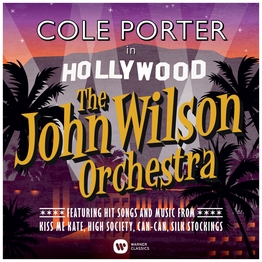 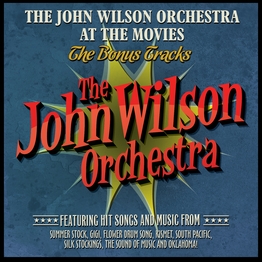 At the Movies - The Bonus Tracks 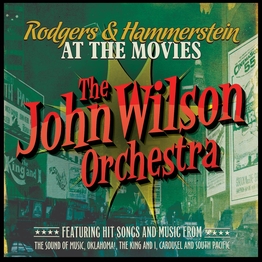 Rodgers & Hammerstein at the Movies 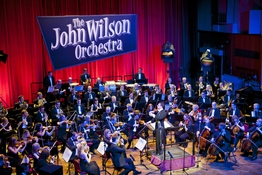 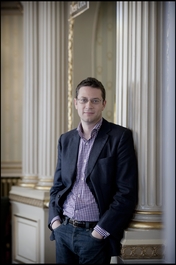 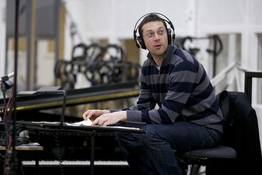 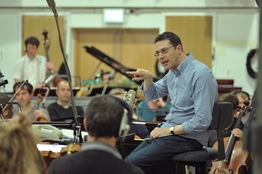 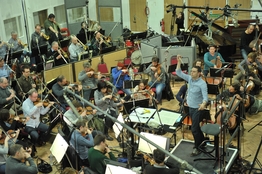 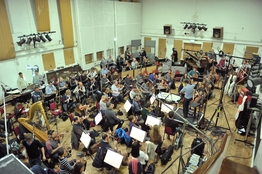 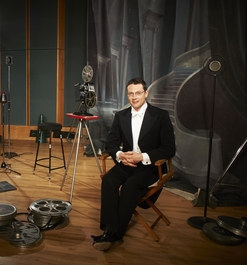 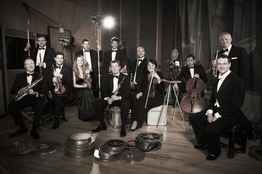 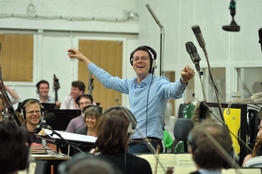