In 1982 Janet Baker published a book called Full Circle: it was her last year as an opera singer, and the ‘circle’ which began with membership of the Glyndebourne chorus was completed with her farewell there as Gluck’s Orfeo. And there is another full circle in the art itself, for this exponent of a high culture with its commitment to the work of great composers never lost the common humanity or ability to ‘sing something simple’. After the tragic utterances of Dido (Berlioz’s or Purcell’s) and Cleopatra, you could find her singing (and be as deeply moved by) a song of Roger Quilter or a folk song such as Bushes and Briars. The thought involves, perhaps, a change of emphasis – not so much on the circularity but with gratefully appreciative rings drawn round the fullness.
Leer más 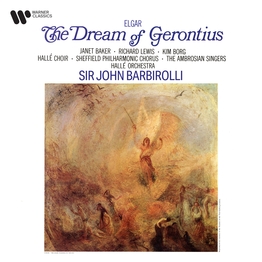 Elgar: The Dream of Gerontius 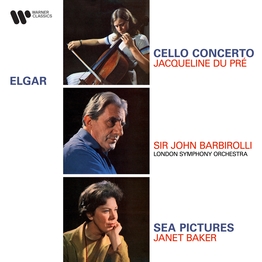 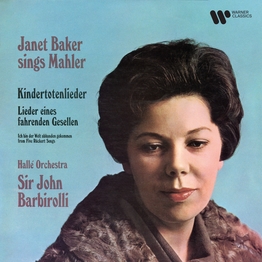 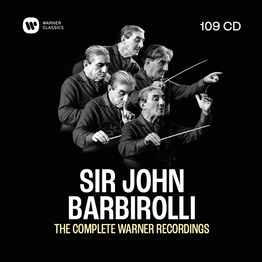 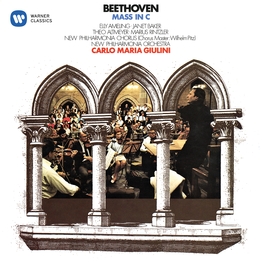 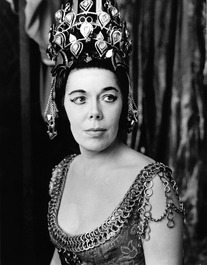 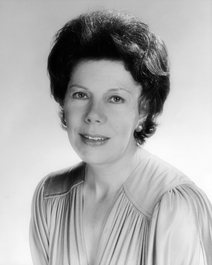 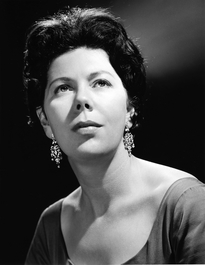 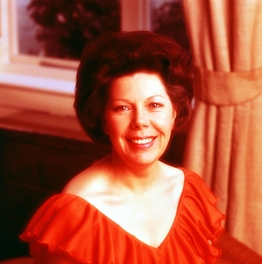