The Best of Thomas Adès 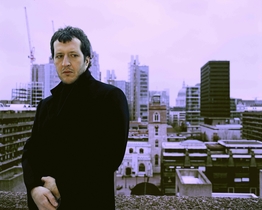 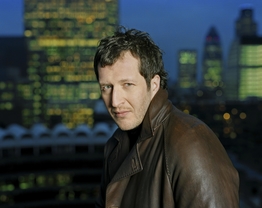 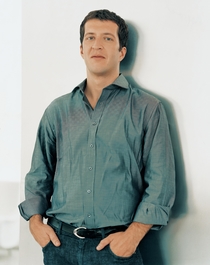 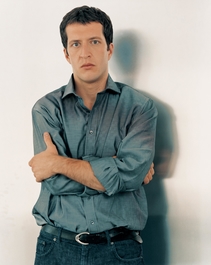 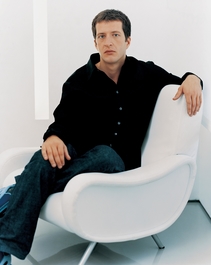 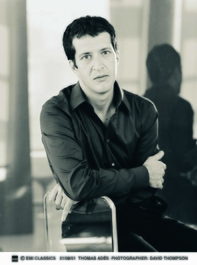