With Sir Antonio Pappano, Musical Director since 2005, the stature of the Orchestra dell’Accademia Nazionale di Santa Cecilia has enjoyed extraordinary success, building an international reputation for itself. With Pappano at the helm, the Orchestra has appeared at some of the major music festivals including the Proms in London, the White Nights in St. Petersburg, the Lucerne and Salzburg Festival, and has performed in some of the world’s best-known venues, including Musikverein in Vienna, Philharmonie in Berlin, Alte Oper Frankfurt, Concertgebouw in Amsterdam, Royal Albert Hall in London, Salle Pleyel in Paris, La Scala in Milan, Suntory Hall in Tokyo, NCPA Beijing and Semperoper in Dresden.
After a long collaboration with Decca which produced memorable historic recordings, followed by a lengthy hiatus, the Orchestra been recording intensively in recent years. Among its latest recordings, which have gained impressive recognition (the Diapason d’Or Award and a Grammy nomination), several stand-outs are a series of CDs conducted by Maestro Chung devoted to sacred music, especially for the Jubilee Year. In 2007, the Orchestra released two all-Tchaikovsky CDs on the EMI label (Ouvertures & Fantasies and the last three symphonies by the great Russian composer); a CD with cellist Han-Na Chang entitled Romance; and the Roman Trilogy by Ottorino Respighi, all under the direction of Sir Antonio Pappano. The recording of Puccini’s Madame Butterfly the Orchestra and Chorus made under the direction of Sir Antonio Pappano, which was released in March 2009 on the EMI Classics label, has won the prestigious Gramophone Award, considered the Oscar of classical music; while the “live” recording Pappano conducted with the Accademia ensembles of the Verdi Requiem, which was released in October 2009, received three important prizes from the British Press: the BBC Music Magazine Award, the Brit Critics Award and the Gramophone Award.
The last CDs, that have just been released, always under Pappano’s direction with Santa Cecilia Orchestra, is Rachmaninoff’s Symphony no. 2 and Liadov’s The Enchanted Lake, Symphony No. 6 by Mahler and the Cello Concerto by Dvořák.
Confirming the high-level artistic visibility the Santa Cecilia Orchestra has achieved on the international scene, it appears on the “10 Best Orchestras in the World” list published in “Classic FM” magazine. It is the only Italian orchestra so honored, in the elevated company of the Vienna Philharmonic, the London Symphony, the Amsterdam Concertgebouw, the Chicago Symphony and the Berlin Philharmonic.
For the history of the Accademia Nazionale di Santa Cecilia, click here.
For more information about The Choir of the Accademia Nazionale di Santa Cecilia, click here.
© Accademia Nazionale di Santa Cecilia – Foto: Riccardo Musacchio & Flavio Ianniello
Ler mais 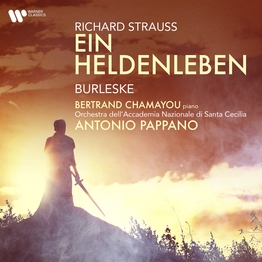 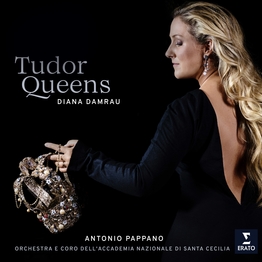 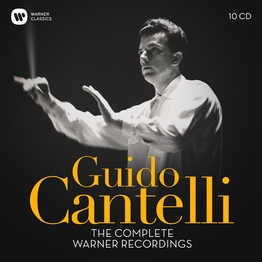 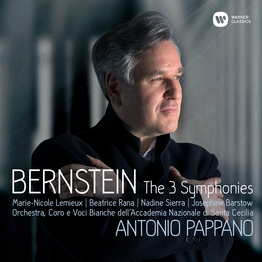 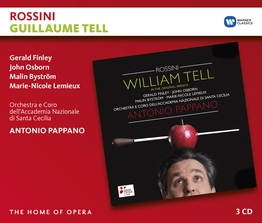