Hailed as a “hero” (Los Angeles Times), a “smashing” performer (Washington Post), “a pianist who breaks the mold” (International Piano) and “who stands out from the typical trends and artifices offered on the international scene” (Classica), Alain Lefèvre pursues a sparkling career, having perfor

His dazzling performances were many times described as “unequaled” (Westdeutsche Zeitung) and “unparalleled” (Los Angeles Times, Sacramento Bee). Saluted for his “phenomenal technique”

He has revived the music of André Mathieu in concert in New York, Paris, London, Berlin, Shanghaï… His discography covers a vast repertoire, from John Corigliano’s Piano Concerto considered to be the “reference version” (BBC Music Magazine), to Chopin’s 24 Preludes, where the critic “celebrates Alain Lefèvre”, placing his version alongside the recordings of the “illustrious” Alicia de Larrocha, Ivan Moravec and Arthur Rubinstein (Fanfare). His album featuring Rachmaninov’s Piano Concerto No.4 with Kent Nagano in the rarely played 1926 original version was highlighted as “a crisply executed and superb recording” (Gramophone). In 2018, Warner Classics signed him as an exclusive recording artist, releasing in 2019 its first title, My Paris Years on their prestigious label, which earned him a “Trophée Radio Classique” in France. Also to be launched in February this year, an album recorded with Canadian pianist Hélène Mercier, presenting the transcriptions for two pianos of the late André Mathieu’s works, followed in the Fall by Alain Lefèvre’s new album of compositions entitled “Opus 7”.

Mr. Lefèvre has won numerous prizes, amongst them a JUNO, an Opus, ten Felix (ADISQ) and the AIB Award (London), for “International personality of the year - Radio”, saluting his radio program broadcasted on ICI Musique/Radio-Canada. He is Officer to the Order of Canada, Chevalier of the National Order of Quebec and Chevalier of the Pléiade Order 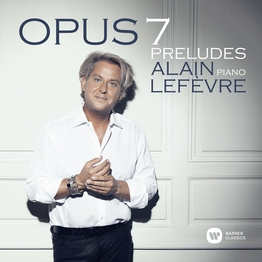 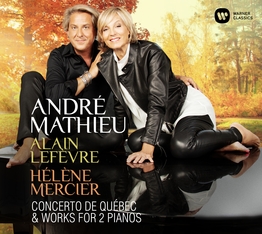 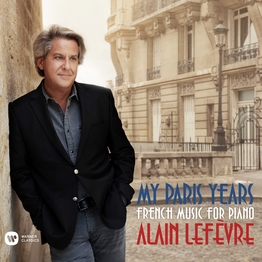 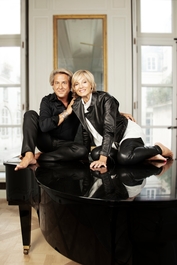 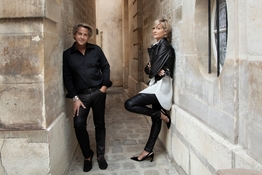 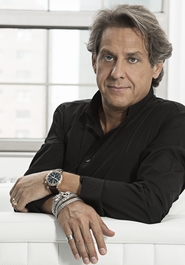 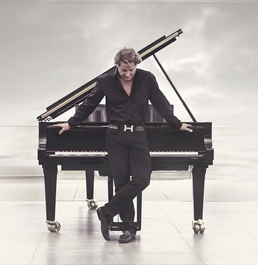 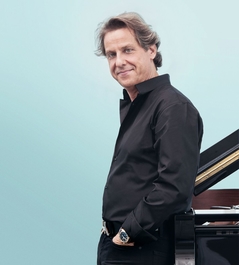 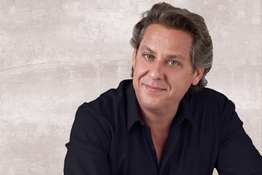 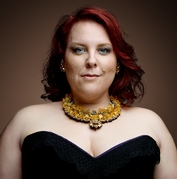