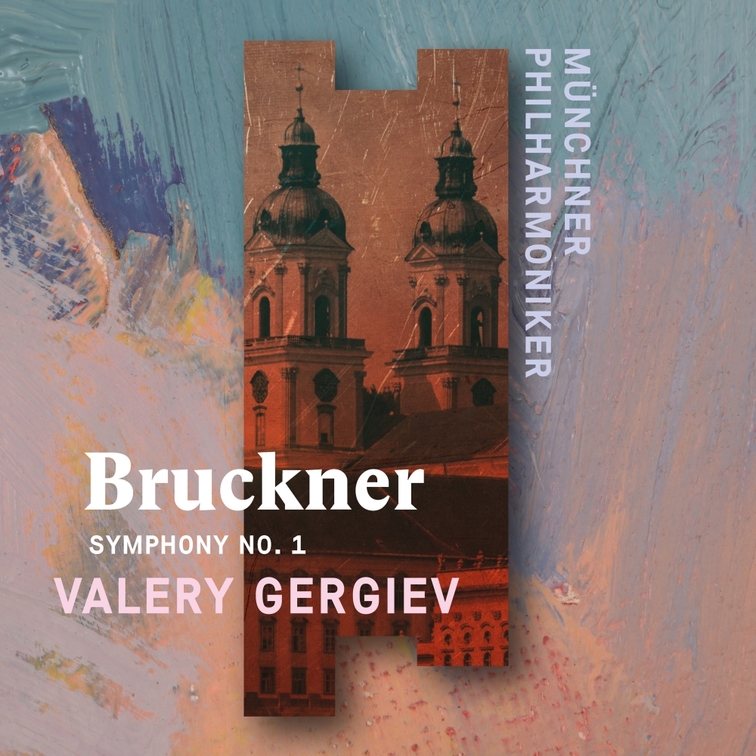 The Munich Philharmonic has arguably given more performances of Anton Bruckner’s music than any other orchestra. A great number of Bruckner recordings lead by the many legendary conductors that have worked for and with the Munich Philharmonic are stored in the historical archive of the MPHIL Labe

The Munich Philharmonic has arguably given more performances of Anton Bruckner’s music than any other orchestra. A great number of Bruckner recordings lead by the many legendary conductors that have worked for and with the Munich Philharmonic are stored in the historical archive of the MPHIL Label including magnificent pieces with Sergiu Celibidache, Christian Thielemann, Rudolf Kempe, Günter Wand and Oswald Kabasta.

Having started this past September 2017, in the Monastery of St. Florian fascinating a setting with unique historical significance in this context, the Munich Philharmonic and Valery Gergiev present the most spectacular and ambitious cycle of Anton Bruckner’s symphonies. All performances take place in the Monastery of St. Florian in Linz, a venue inextricably linked to the composer and his final resting place. The cycle will continue in September 2018 and completed in September 2019. All symphony recordings will be made available on the orchestra’s very own label MPHIL by 2020/2021.

Valery Gergiev on the experience of making these recordings: 'The Munich Philharmonic are incredible, talented players. They combine this technical ability with a deep group experience in the music of Bruckner. I treasure and am fortunate to have the opportunity to work with these musicians and want people around the world to hear the music we make together.'

The Munich Philharmonic proudly commence their St. Florian Live Recordings Series with the release of his First Symphony, recorded this past September 2017. Although traditionally labelled his first contribution to the genre, Bruckner’s First Symphony was not his first attempt to explore the world of symphony. It was written in only four months, and while clearly influenced by such models as Schubert, Spohr and Weber, it can still be regarded as a independent creation. A number of the characteristic features of the quintessential Bruckner symphony are already fully formed in the First: the tendency to build to a climax throuch a series of wave-like episodes, resulting in what might almost be described as outbursts of violence on the part of the full orchestra; soaring melodic lines in the slow movement; and a Scherzo notable for its motoric rhythms and lyrical Trio.

This third season with Maestro Gergiev as principal conductor has continued a stimulating artistic relationship with the orchestra. This success is repeatedly confirmed and reinforced by the audience, international and German press. 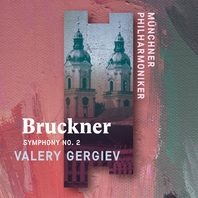 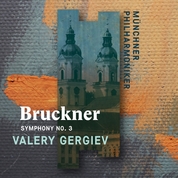