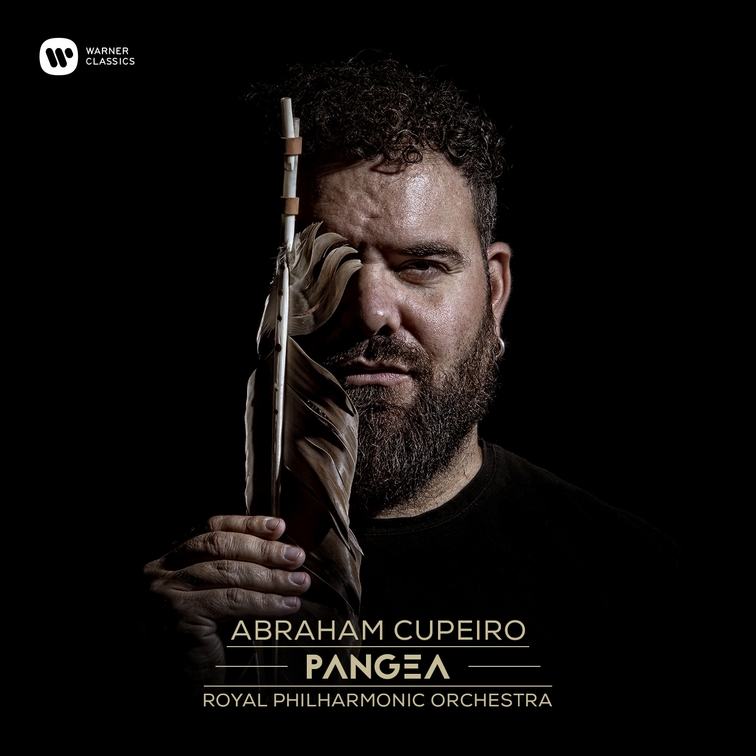 About two hundred million years ago, our planet was one unique and gigantic continent: Pangea. It began to progressively spread through the seas, and over time it resulted in the different continents we know today.

About two hundred million years ago, our planet was one unique and gigantic continent: Pangea. It began to progressively spread through the seas, and over time it resulted in the different continents we know today.

Recorded at Abbey Road Studios in London, PANGEA, the new album of composer and multi-instrumentalist Abraham Cupeiro, is a musical trip through the different continents of our planet, bringing us closer to a great variety of cultures and sounds, through Abraham Cupeiro and María Ruiz´s own compositions.

Abraham, accompanied by the Royal Philharmonic Orchestra, take us to fascinating places inhabited by  captivating sounds and melodies: from the Southern Oceania with the echoes of their shells, to the mysterious Chinese mountains drawn by the beautiful melodies of traditional instrument Hulusi, we will lie down on the Great Plains of North America, levitate on the jungles of South America, we will enjoy the sparkling coluorful Peule flute of Senegal, the Bulgarian Bagpipe, the defiant Zurna and the ancient shepherd's horns will build the path to unify our planet again.

Pangea, is in itself, a chant to the cultural diversity of our planet.

As a musician, Abraham Cupeiro is the expression of versatility, despite his classical background, he has always been interested in all kinds of music. Since the beginning of his career, he´s been part of folk groups, jazz groups, old music ensembles…

His endless curiosity provides him with a polyhydric vision of art. His experience and interests exceed the field of music and are as diverse as organology, history, musical archeology, instrument building, composition... But above all, Abraham consistently manages to tap into his boundless resources of creativity and imagination.