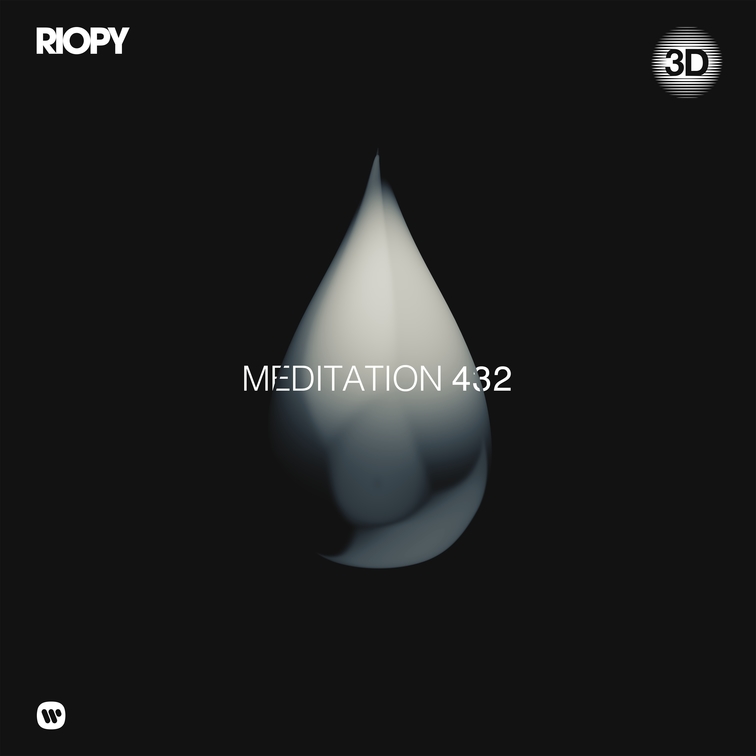 Pianist and composer RIOPY has long upheld the benefits of meditation within his life, his music, and his creative inspiration. Now, embracing the powerful new listening technology of Amazon’s Echo Studio device, he presents an album specially designed for fully-immersive meditation, using 3D sou

Pianist and composer RIOPY has long upheld the benefits of meditation within his life, his music, and his creative inspiration. Now, embracing the powerful new listening technology of Amazon’s Echo Studio device, he presents an album specially designed for fully-immersive meditation, using 3D sound.

“I thought this would be a great way to be able to transcend music to an audience as an immersive experience,” says RIOPY of his conception of the project, “to help the listener have a proper meditation experience and feel great.”

The album from Warner Classics contains seven tracks, each filled with an ambient blend of piano melodies with soothing sounds of nature, from singing birds to flowing water or pattering rainstorms. The sound was captured in the studio using 360° recording technology that makes it compatible for listening in 3D sound, the effect of which is perhaps best compared to the fully immersive experience of a live concert. As RIOPY explains, “You’re not just listening to music anymore. You arethe music.”

The title of the project alludes to another unique element of its inception: it is recorded on a piano tuned to 432 Hertz, rather than the standard concert pitch of 440 Hz. Crediting the idea to his fans, some of whom had previously reached out online to suggest he try this pitch, RIOPY said his first experiment with this was in retuning his own piano to this lower pitch. In doing so, he discovered the acoustics and vibrations of the piano resonated in a surprising and acoustically pleasing way.

Through the multidimensional sound of this 360° recording, RIOPY hopes that listeners will be able to find new peace during their meditation sessions and moments of mindfulness. “Listening in 360° can change your life, because it will impact you at a deeper level. It’s all around you, so even if you don’t want to concentrate, the sound brings you back into focus. It’s an amazing way to listen to meditation music.”

“Close your eyes, listen to the music, and it will bring you to a place that you didn’t know existed before.” 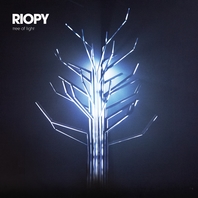 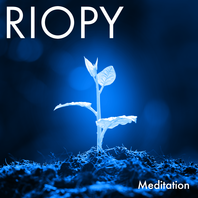