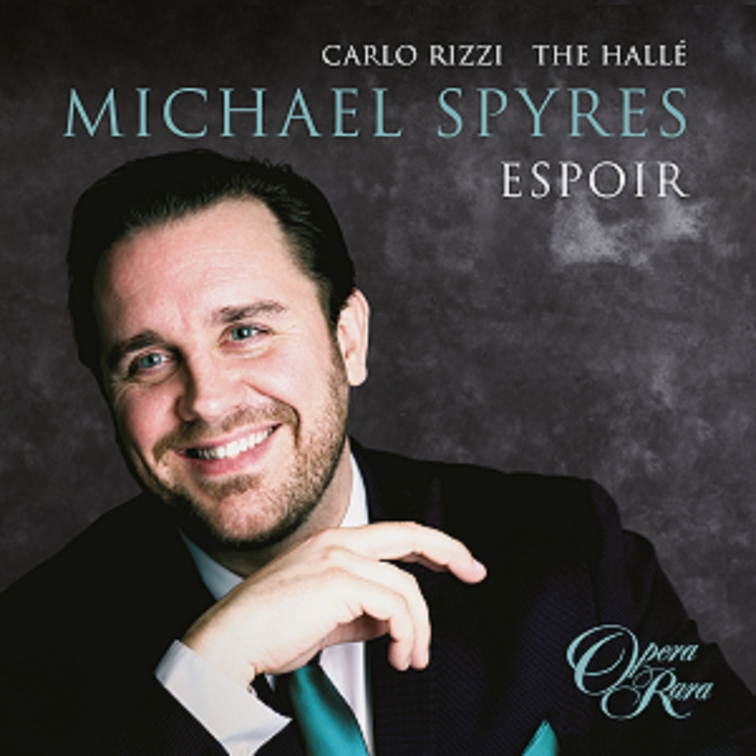 Marking the company’s return to producing artist collections, the two discs were recorded in February with the Hallé and Carlo Rizzi – both of whom will also perform on 14 July – and were curated by Opera Rara’s Repertoire Consultant Roger Parker. With the aim of introducing listeners to forgotten music written by well-known composers including Donizetti, Rossini, Verdi and Berlioz, as well as lesser-known names such as Auber, Halévy and Hérold, over half of the arias recorded were given their world premières by Duprez and Dorus-Gras. While released as solo discs, both Michael and Joyce will also duet on each other’s recordings.

Hailing from Mansfield, Missouri, Michael Sypres originally set out to pursue a career in musicals before singing opera. He comes from a family of musicians who run an opera company in Springfield MO, and after studying in the US, travelled to Europe to complete his studies in Vienna. He has rapidly established a formidable reputation for his sensitive singing and astonishing vocal range, with leading roles a the Royal Opera House Coven Garden, Lyric Theatre Chicago, Opéra de Paris and Aix-en-Provence Festival. In 2017, he appeared as Don José in Carmen in Paris and sang Enée, opposite Joyce DiDonato in Berlioz's Les Troyens in Strasbourg.

Michael starred on the Opera Rara recording of Donizetti's Les Martyrs, which received a string of awards including Opera Recording of the Year at the International Opera Awards in 2016. He returned to Opera Rara to record Le Duc d'Albe and now we are thrilled to release his debut solo recital album, featuring 19th century repertoire synonymous with the tenor-of-his-day, Gilbert-Louis Duprez. Espoir includes arias in French and Italian by Donizetti, Berlioz, Verdi and Rossini, as well as duets with Joyce El-Khoury, whose debut recital recording will be released alongside Michael's.